So I just installed OBS 24.0.1 and there I found a pause function in the Hotkey setting:

I have set it so that you can pause the recording and resume by pressing F9 button.
Unfortunately, this recording Pauseriung Hotkey command does not respond at all. The recording still continues.
I also tried with another button, synonymous not responding.

Is that the same with you? Please, I want to use this function!

Because it is so bad that this does not work.

No, the pause hotkey does not actually respond. So I made a test video, and I saw that OBS continued to record.

And I do not understand two things your answer:

What do you mean by interpretation?

Where should the recording button shine gray?

I do not even have Steam Deck and no keyboard with RGB lighting.

So unfortunately this recording pause is totally useless. That really does not react. OBS has still continued to record!

Do you perhaps mistake pausing recording with displaying a frozen frame? OBS doesn't insert a frozen frame while pausing. It writes no data to the video file while pausing, so a pause appears the same as a very long lag. If you want a frozen image during pause, create a scene that displays some "currently pausing" image and switch to that scene while you are pausing - and don't use the pause function.

About the visuals...
No recording: 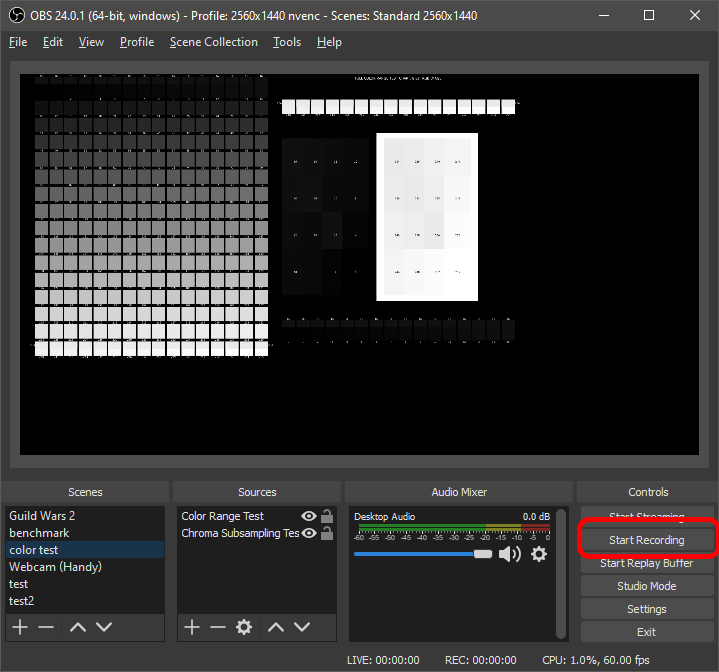 Recording is started:
Notice the split recording button, which is light gray on the left and the small pause button is dark gray: 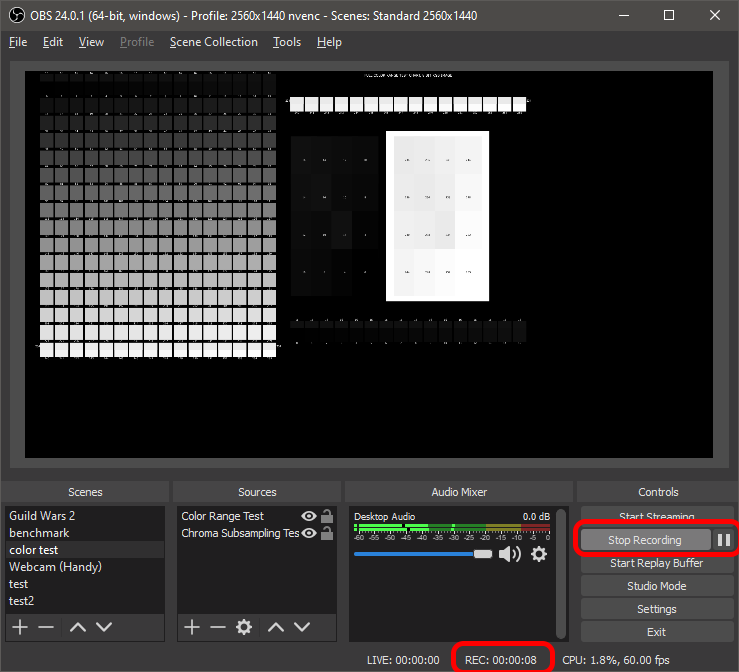 Recording is paused (hotkey or button click, works both ways):
Notice the pause button is now light gray and the status line text after "REC:" is "PAUSED". 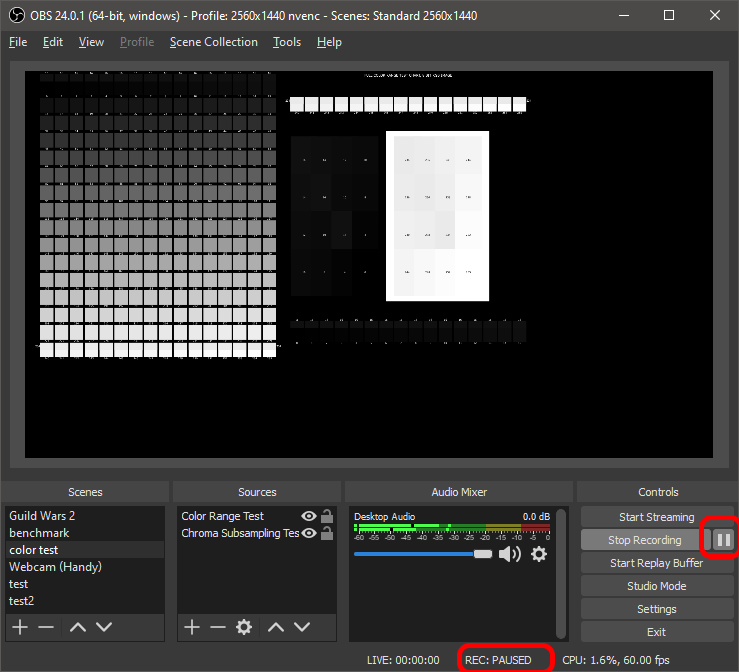 Hi.
So I just had to adjust video quality and since then the break function works.

And I think that works even better than all paid recording software.

In what way did you change your setting to fix this? Does the timer pause as well?

Nm. Got it. You disable recording at the same quality as the stream and set it to any preset quality or a custom quality.
Last edited: Nov 1, 2019 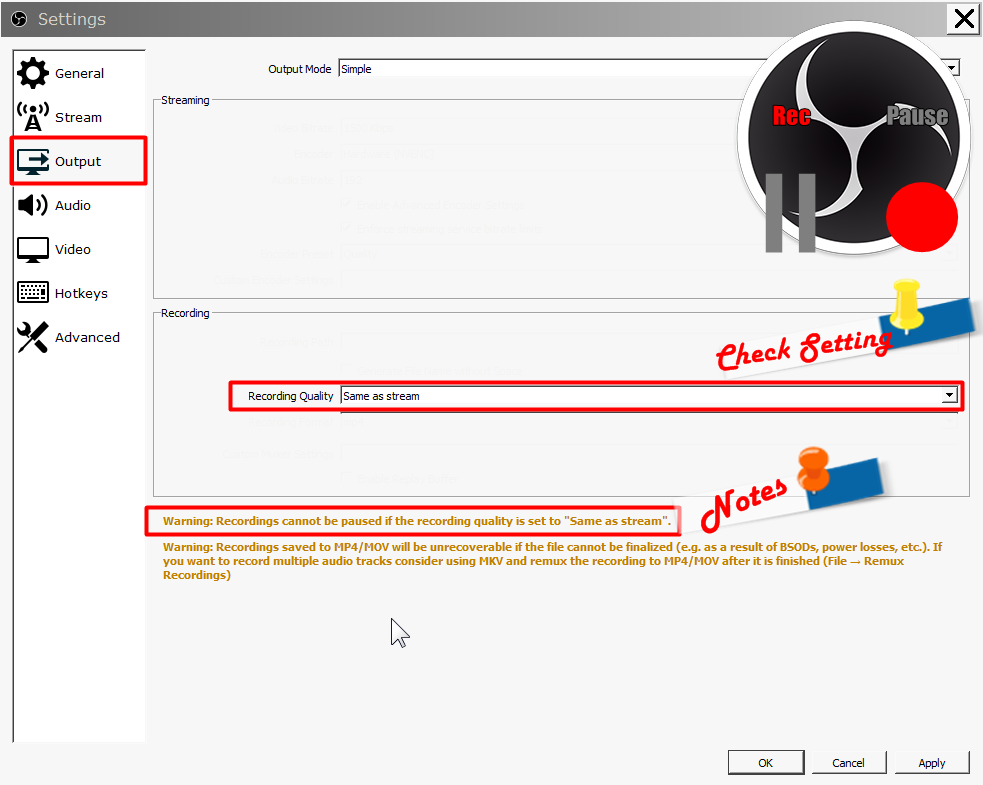 Thanks a lot KxarwarX !
V

For my laptop ( Dell Inspiron, 2008 model with no graphics card), had to use the software encoder instead of ffmpeg.
Settings - Output - Output mode - Simple
Encoder - Software (x.264)
at the cost of file size becoming larger 10 times !
I didn't prefer thos trade off and reverted back to ffmpeg reducing file size !
You must log in or register to reply here.
Share:
Reddit Pinterest Tumblr WhatsApp Email Share Link
Top