Hey guys!
I'm sorry if this question has been asked a thousand times already, but I could really use some help.
A few months ago, I started uploading let's plays on YouTube, and at first everything was fine (aside from the general learning curve when using OBS Studio and an editing software for the first time). However, at some point the frames started dropping and the footage was no longer presentable.
To be more precise, I played Dying Light 2 on my XBox One using the above mentioned capture card. On the monitor I play the game on, everything looks fine (no delays in the actual game). But looking at the preview in OBS, I see that the frames are dropping like flies and the picture becomes blurry when the player character turns his head or moves quickly from A to B. The delays are, of course, there in the actual recording, too.
I'm at the end of my wits and close to giving up... which is a shame, 'cause I really enjoyed it while it lasted.
Long story short, I was hoping that maybe one of you might have an idea as to how to fix this.
To give you an idea of what I'm working with, I'll attach pictures of my settings to this thread, the 3rd one showing the settings for my capture card.
I've already tried starting OBS as an admin - to no avail.
Many thanks in advance and let me know should you have any questions (and sorry if something I wrote reads weird in any way... I'm not a native speaker). 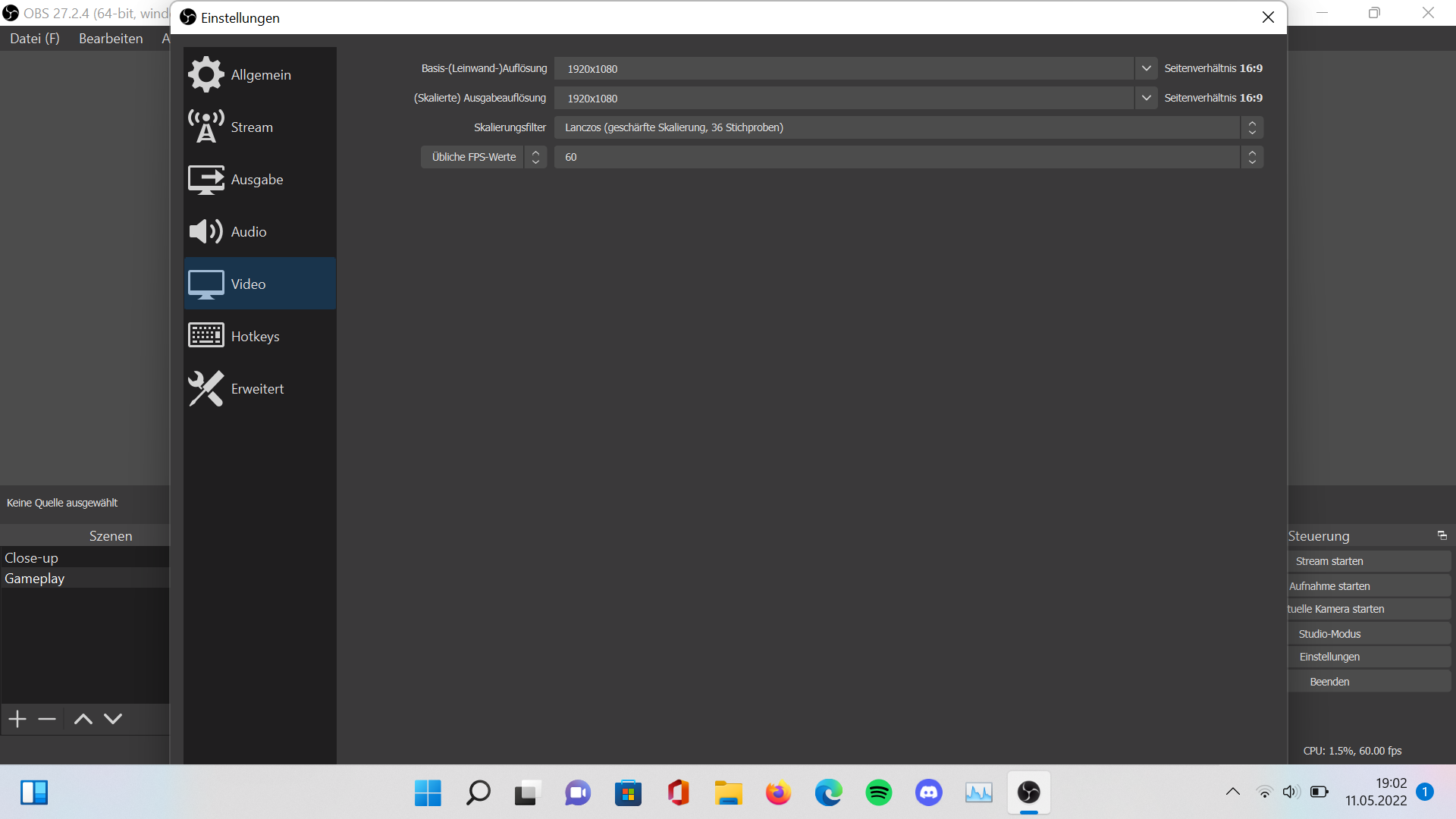 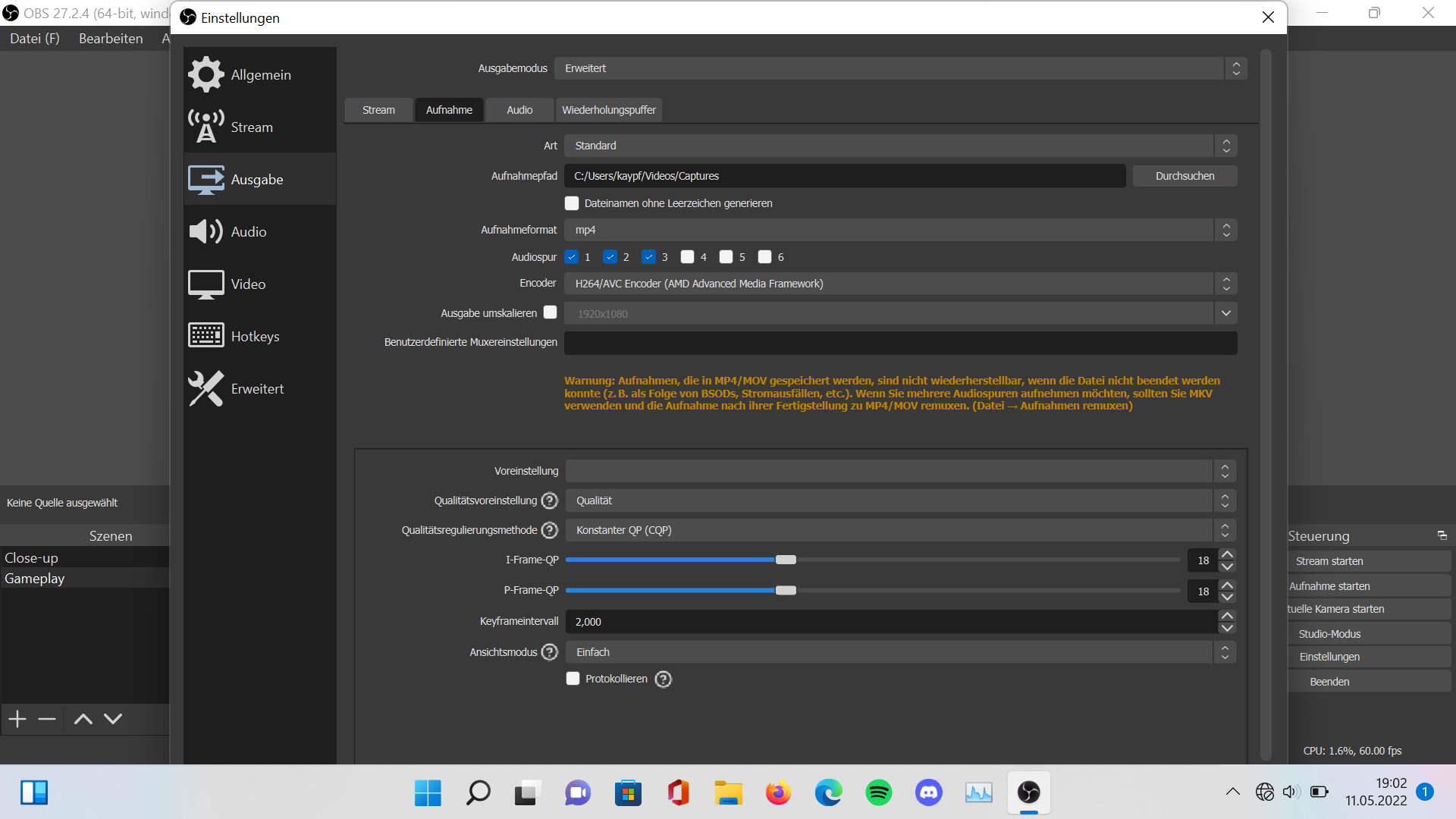 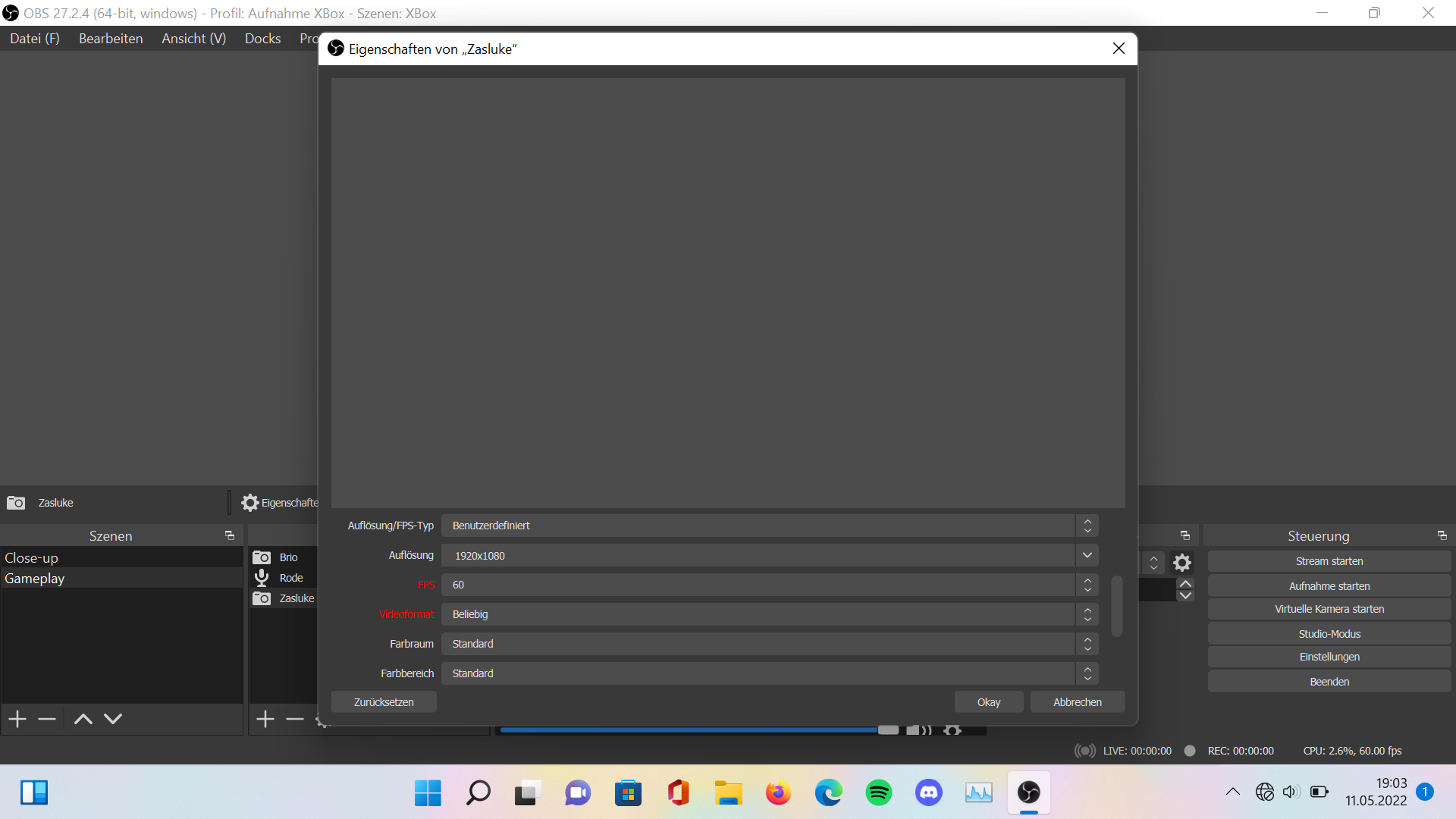