No, that is not a joke. I will cash app the person who is able to help me solve this problem $50 or more depending on how much trouble it is to figure out. I have spent far too long trying to resolve this.

Here's the overview; every game I try to record in OBS has extremely bothersome stuttering/frame skipping, both while recording and even just in preview. It is not consistent, it appears, disappears, and persists seemingly at random, and it has absolutely nothing to do with encoding lag, rendering lag, or in-game settings. No matter what settings I change both in OBS or in the games I'm playing, the resolution, graphics settings, frame-rate, etc. it does not make any difference. However it gets much weirder and inconsistent than that so I will show some tests and examples that I have been doing to try to narrow down the issue.

TEST 1: Dolphin Emulator
This is where the problem started, I was using game capture to record some gameplay and noticed afterwards that my recording had intermittent stuttering and frame skipping everywhere. I turned down settings, changed video renderer backends, adjusted other parameters, literally everything I could think of, but nothing would remove the stuttering. I then isolated the issue to OBS but noticed that there was no apparent lag in the logs to be found, encoding and rendering lag were both minuscule if not nonexistent. No settings I changed in OBS seemed to affect anything either.

Here is a reproduction of what happens, both in clip, and in OBS log form, as well as a task manager view of my resource consumption.

TEST 2: Steam
While trying to figure out if this was a Dolphin issue or an OBS issue, I tried recording a game from Steam in the same vein, a simple camera rotation to see if there were any stutters or frame skips. This is where it gets interesting... there were indeed frame skips and lag in OBS despite a consistent 60fps in-game and no reported encoding/rendering lag, but the actual recording of this capture was stutter free, there was no lag or frame skips at all. It's worth noting that I once again used Game Capture for this, but I then recorded a separate Display Capture just so that you can see what it looked like on the actual screen as I was recording; the exact same issue as the one that's been occurring in all of my other games.

Another thing I observed while trying to figure this out is that in Dolphin Emulator, when these stutters and frame skips would happen while OBS was previewing and recording the game, there would be entirely different intervals where the preview in OBS would be smooth, but my actual game would stutter or lag, despite the fact that Dolphin reported a flat 60fps while playing.

All of this makes me suspect that either V-sync or some kind of desynchronization of the frame rates is to blame for the stutter. However no matter what settings I change regarding these things,
no matter what Nvidia Control Panel settings I adjust,
what displays I disconnect or change the frame rates of,
what hard drives/SSD's I record to,
OBS settings I turn up and down,
in-game settings I turn up and down,
it all ends up the exact same. I have tried literally any solution I have found suggested in these forums and nothing is working.

Thank you in advance for your help, and I hope somebody is able to figure this out.
C

Just another update for this if it ends up finding any solutions, it turns out that this isn't even a problem exclusive to just games. I have tested running a V-sync synchronization test in browser and it has the exact same kind of stuttering in the preview/recordings. https://www.vsynctester.com/ 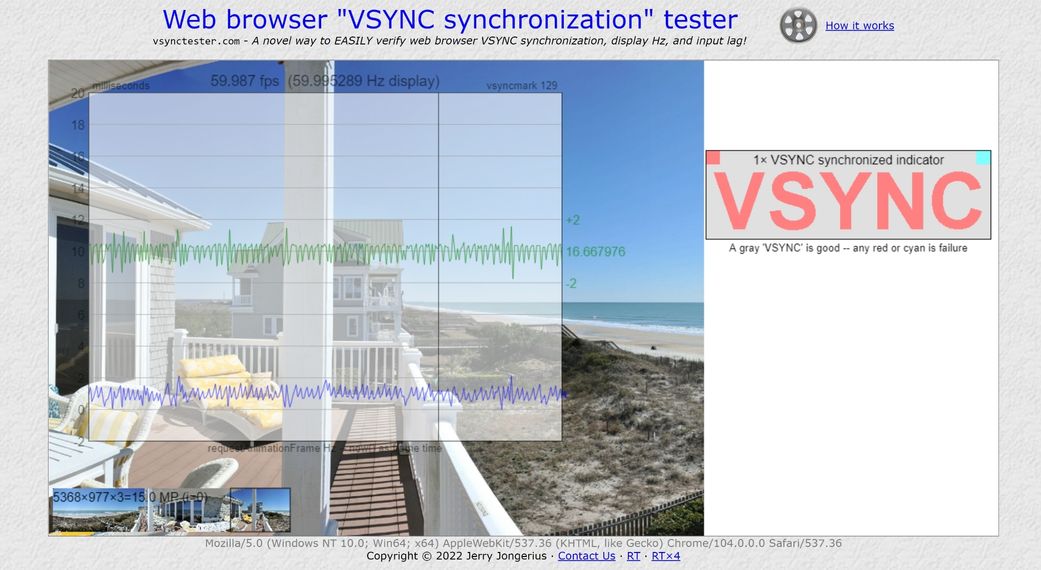 I think my issue is the same as yours and here is what I figured out so far but the short version is that it might have been a windows update that did it.

I have the exact same issue it started in the beginning of June for me and I have had to deal with it ever since. It dosen't seem to be an obs issue since I tried both shadowplay and obs with the same result. It isn't only recordings as well it is also yt videos and everything with heavy movement that stutters or more specificly skips frames even though no rendering lag or encoding lag happened. I wasn't streaming so can't be internet either. When I use G-sync, V-Sync, and tripple buffering same thing happens but feels unstable in a way. So far the only way to avoid it is to use a fast mouse so the stutters in the preview/video are barely noticable. Slow panning makes it very stuttery. I tried reinstalling windows and going to windows 11 with the same issue I then went back to windows 10 checked and updated all my drivers and it is still there. Windows is updated and reinstalled graphic drivers too. It happens on both one monitor and two monitor setups. weird part is that if I play a game the game dosen't stutter, it only happens in the recording and obs preview in other words windows desktop. All my pc components are pretty cool too and my cpu reaches max 78 when gaming without limiting fps I am using a 3080 10gb and an i5-12600kf with 32gb of ram. It happens with all refreshrates and become worse when fps and refresh limit is 60. If fps is not 60 I get a constant timed stutter until I reach above 100 fps where it just makes the video look less smooth. Limiting fps dosen't help I have tried RTTS and Nvidias own fps limiter but it only makes it smooth for a bit before the stutter comes and goes as the camera in game moves sideways. I noticed that "thick" screen tearing happens at the same time as the stutter but I can't be sure there is a connection. I can provide videos if needed but since it isn't obs to my knowledge, then I don't think they can fix it.
V

Have you found a solution yet?
I have exactly the same issue, but for me, sometimes when I record it's really smooth, and then the next time I relaunch OBS it stutters again, I've also tried with different games and still, the same issue.
C

Have you found a solution. I have same issue. But i have been told its because I have 2 different refresh rate monitors.
I have 144hz for gaming and 60hz for obs/twitch/chat etc
C

Sorry everyone, I still have no solution or idea what is causing this. However my original post is outdated because I did plenty more testing and somewhat isolated the issues to various things. Here is a full post explaining what I ran into: https://forums.tomshardware.com/thr...ll-capture-programs-but-not-in-games.3775595/

Essentially, all capture software causes stutter and frame time lag. Whether it be from a capture card or from software on my computer, it all stutters in really obnoxious ways.

I have found some interesting exceptions to this though, for one, I use an Elgato capture card connected to a PCI-E slot on my motherboard, and noticed that PS5 games capturing at 4K all had the stutter I am talking about, and yet when I record from something like a Nintendo Switch at 1080p, the stutter is nonexistent. This could be an anomaly but I think it's interesting.

I want to say that there might be something in the PCI-E aspect that is causing these stutters both through video cards and capture cards, but that's just a guess on my part, and changing the PCI-E lane speeds doesn't affect anything. 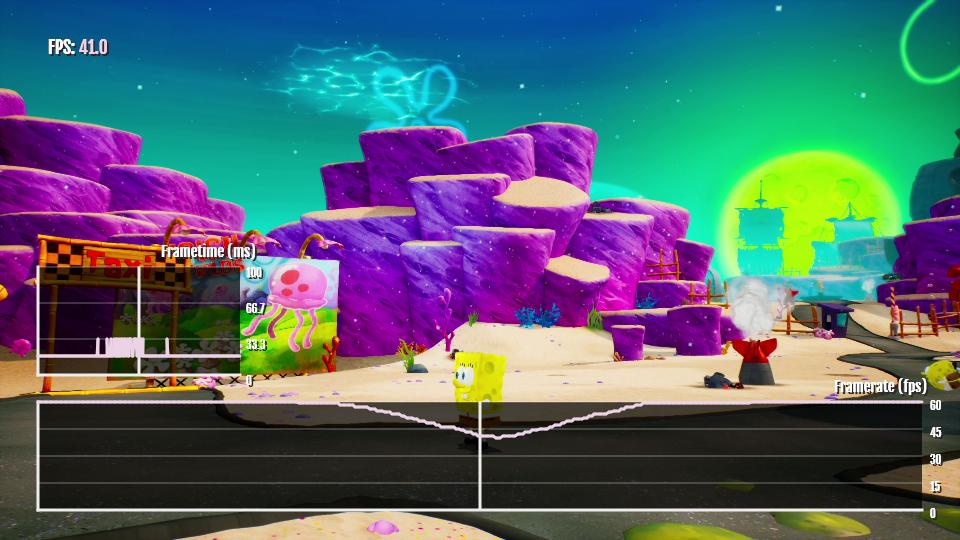 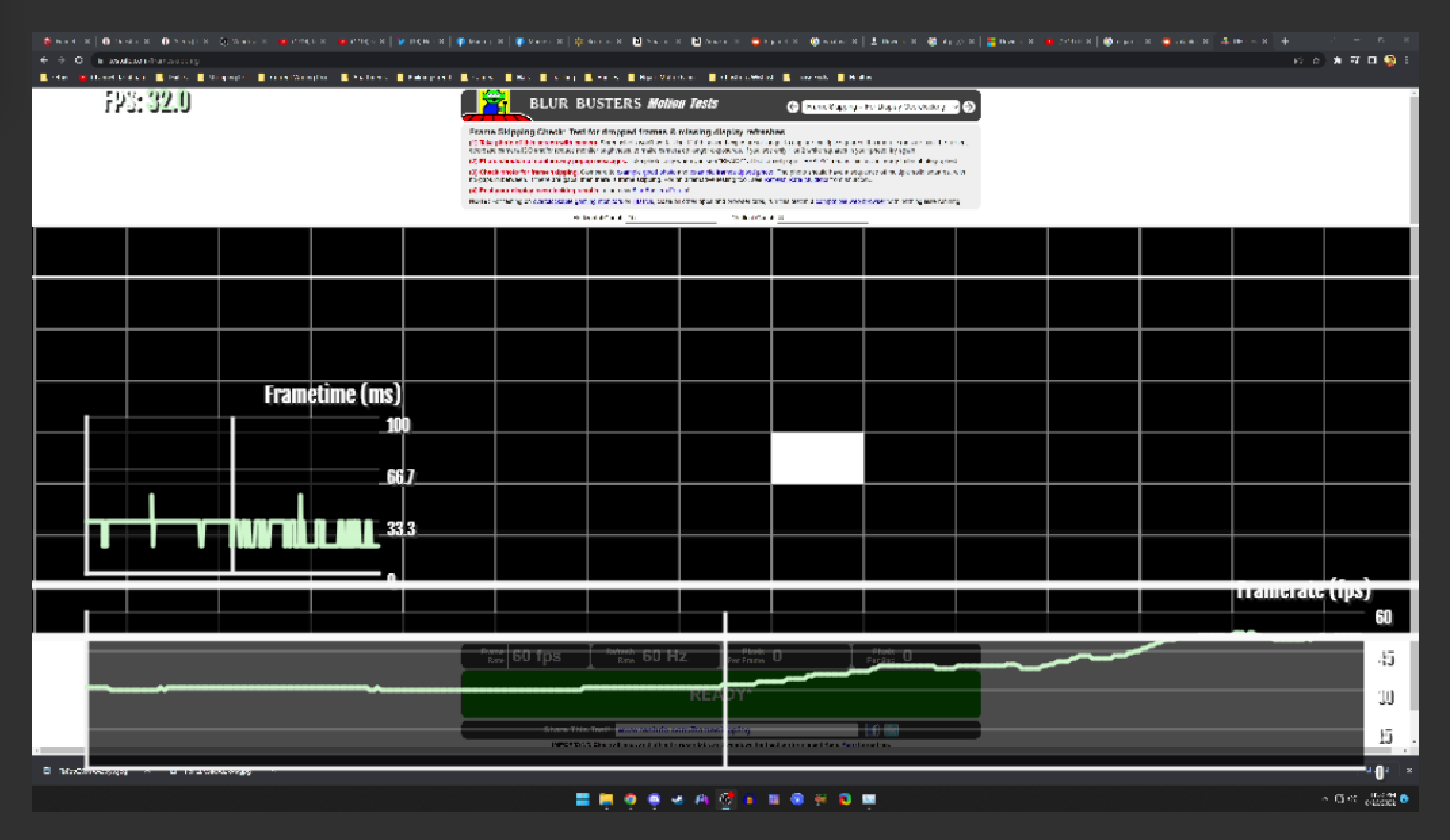