Experiencing EXTREME LAG while recording Resident Evil 8: Village, and only RE8: Village

This has been an ongoing issue for months. About 4 or 5 actually. It has completely halted my channel and my ability to finish recording the series. I'm able to record any other game just fine with the same OBS settings. I'm able to stream on both YouTube & Twitch just fine with no issues. The issue lies only with RE8 Village. If you need more info let me know. I don't even know where to begin anymore.

Here's a link to the video I finally broke down and made about the issues. Asking for technical help in a YT isn't exactly what I was wanting to do but I'm out of ideas.
Someone Please Help... | EXTREME LAG | OBS | Resident Evil 8: Village 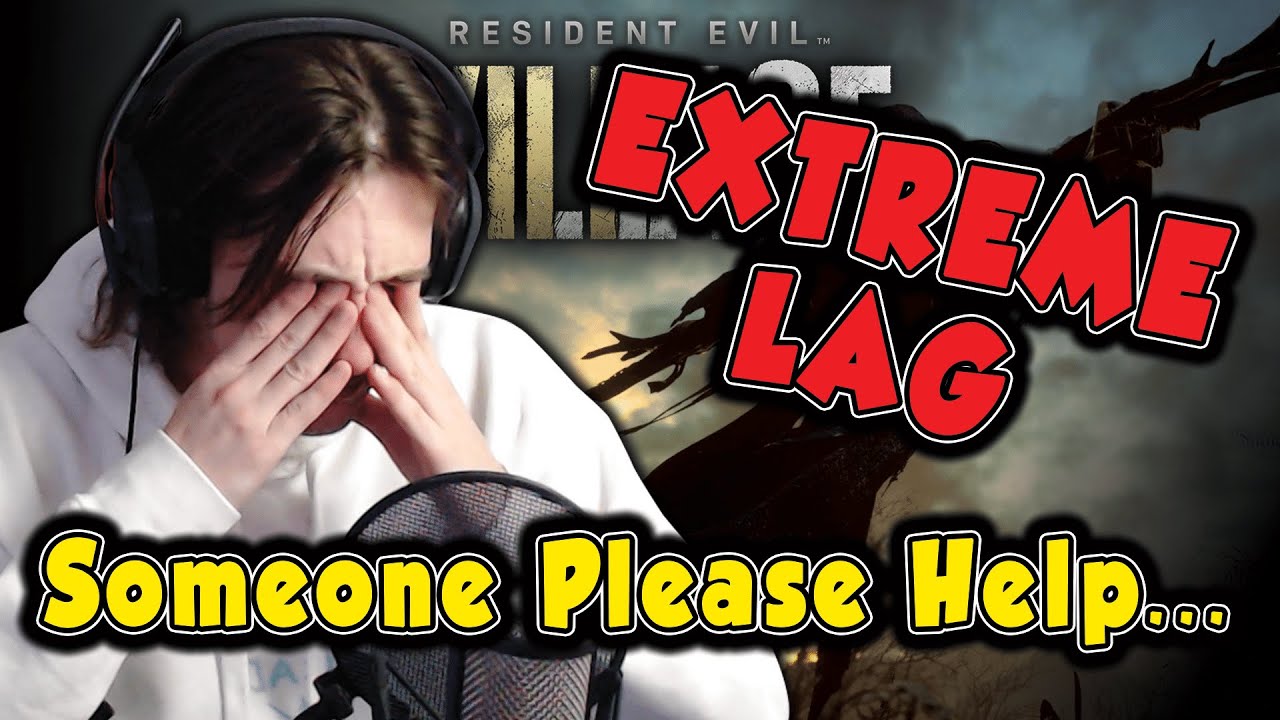 Will give it a try.

What is the "Zoom Mode"? Is that in game or OBS?

I think the issue is fixed with the help of you and Kuvakei. Going to try and record PT.16 today to see for sure.
R

From Kuvakei's comment on the video for those who may need to reference this post in the future.
"...1) Run OBS as administrator
2) Run both monitors at the same refresh rate. Though Microsoft has solved most issues related to it, as long as your game is running at fullscreen, this will remove that concern entirely. Also disable OBS preview on the secondary monitor
3) I'd really recommend changing camera priority to "frame rate" instead of "exposure", in your Logitech companion app then using OBS filters to adjust your cam image quality, it will stop the smudginess that is specially visible when you switch to full screen cam
4) NEVER have more than 1 capture source per scene collection (window, display, game), that can cause conflicts as the one shown in the video, specially display capture. Your Main scene is loaded with them. Use Game Capture unless your game won't let OBS hook into it
5) In the log, you switched canvas from 1920x1080 to 3840x1080 while saying in this video it's a 1440p monitor. This may be the major cause of these issues
6) In your encoding settings, disable "Psycho Visual Tuning" and use CQP 18-20ish
7) NEVER save directly to .mp4, it's better to record to .mkv then use the remux function in OBS Main Window File--->Remux recordings to convert to the .mp4 container
8) Cap your Resident evil 8 FPS to 60 or 120.
Lastly, after doing some or all of these changes, create an entirely new Scene collection with only game Capture and Cam source added and test. If there are no issues, add your other sources."
R

The Winter's Expansion DLC came out. Glad I was able to come back and find this. Thank you past self for having it all translated for future me.
You must log in or register to reply here.
Share:
Reddit Pinterest Tumblr WhatsApp Email Share Link
Top