I'm experiencing full system crashes/freeze/hang after going through any of the scenes/sources editing menus for a short period.

I've watched my system monitor while editing menus and noticed that the memory spikes WAY up after opening a menu or two. It will go from ~3GB to ~6-7GB. Continuing to edit things through the menus will crash the system as described above. I've also tried just leaving OBS open in preview without doing any editing and everything remains normal indefinitely. 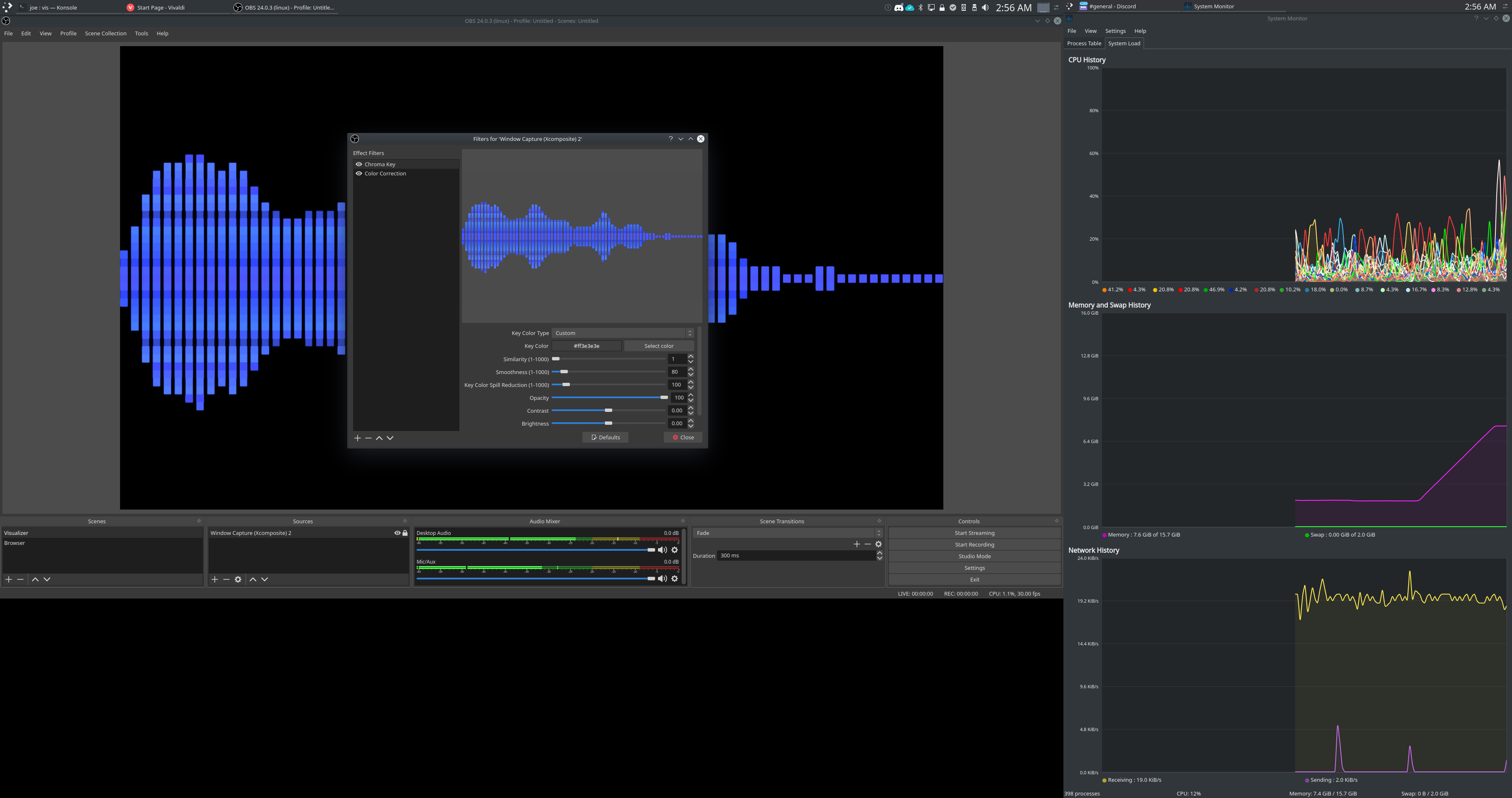 In this desktop capture, you can see that the memory usage spiked way up after opening the filters menu for this window capture source.
(I've tested this with other sources such as text, media, and browser. Any of them will produce a crash after a period of time.) 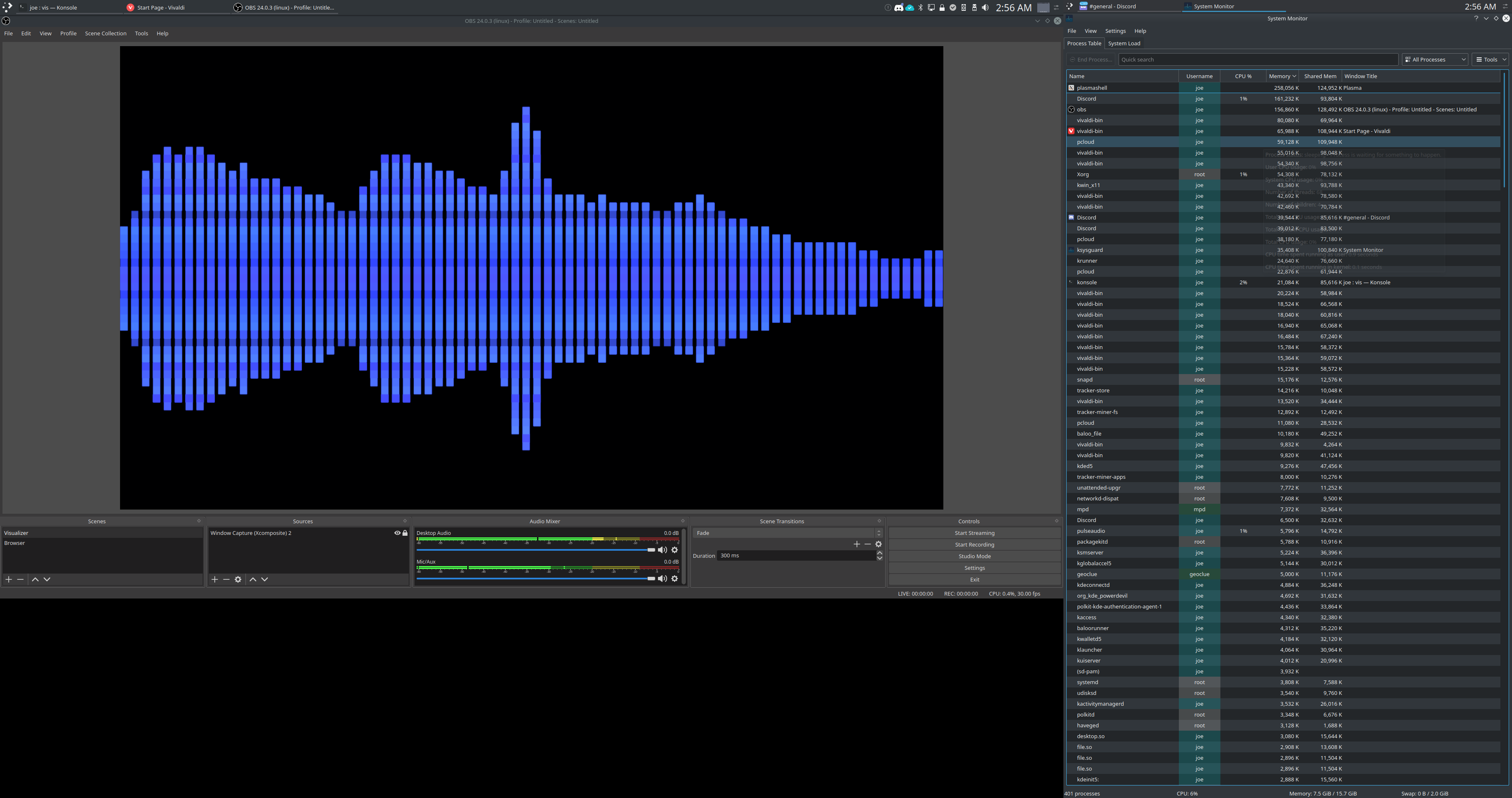 Strangely enough, plasmashell seems to be using most of the memory. I'm not sure why this is the case.

Looks very likely. I'll try to upgrade Mesa when I have access to my PC later today and report back. Much appreciated.
F