A community I play in requires users to have *R* in front of their name in Teamspeak if they are recording or streaming. I made this plugin to add the prefix/suffix when streaming then remove it when not streaming. 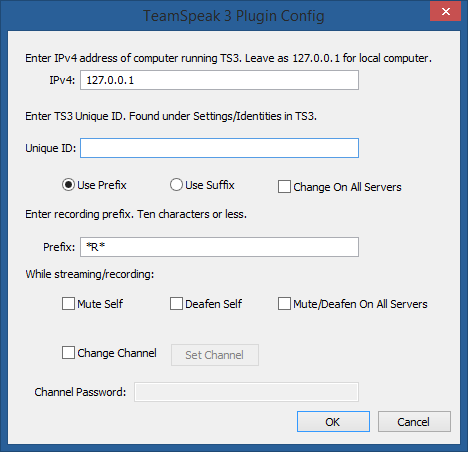 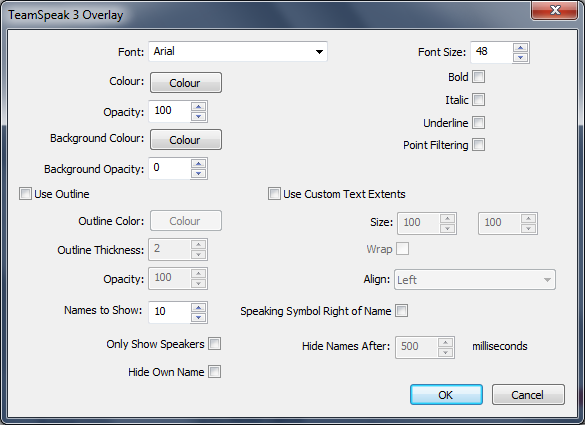 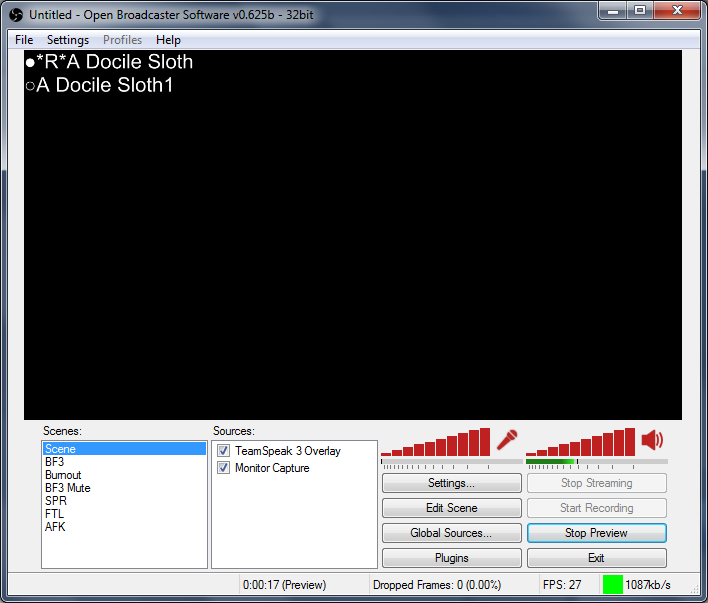 
If you are interested, or want to see how bad my coding is, source code is available on [/URL]Github.

The plugin works perfectly like intended. Thanks :D
Upvote 0 Downvote
Works really nice. I use it on my own stream alot, so want to see it in action.