Download
Overview Updates (2) Reviews (1) History Discussion
We use OBS Studio at my church with a multi-camera setup. With the idea that changing camera views enhances visual interest and it breaks up the monotony of a single head-shot during long segments, it is nice to rotate through the different cameras. The problem with changing cameras manually is that you need to keep track on how long the current camera has been displayed.

This script allows you to create a scene with text fields for a count up timer and the live scene name, that are automatically updated whenever the active scene changes. If used in conjunction with the Source Dock plugin by Exeldro, you can create a new dock that shows the current active scene name and how long it has been active.

To use this script:
Trick: if you want a Source Dock for the Preview pane too, (1) create a second scene, I called mine "Preview Timer", (2) add a text source called "Scene in Preview", (3) add it to the Source Dock and set the "Preview scene text source" in the script window to that souce.

Note: I am new to programming in lua, so there may be some bugs. Please make sure to test it well on your system before a live performance. 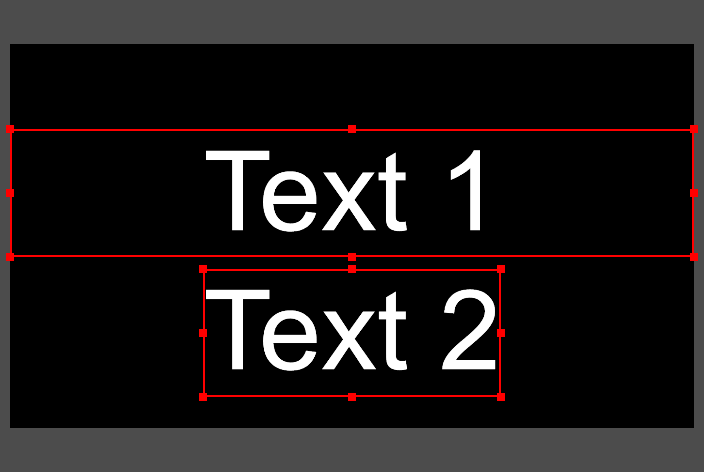 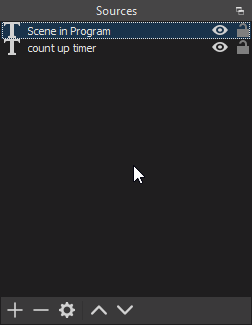 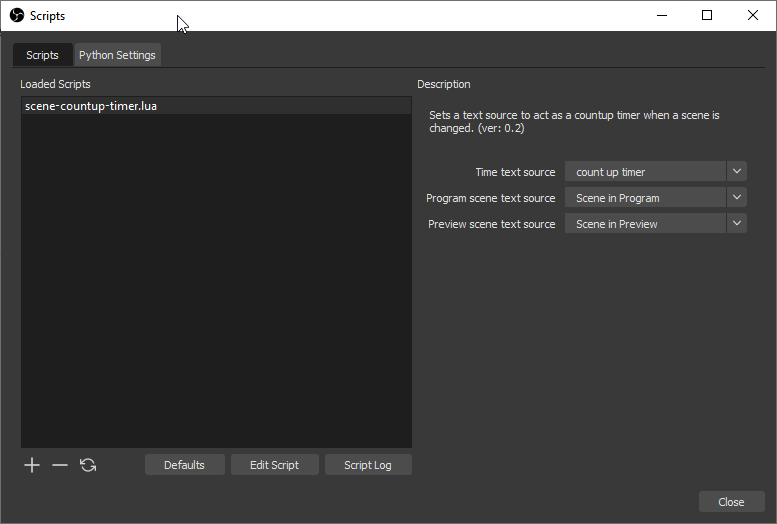 ==== Settings in the Source Docks plugin 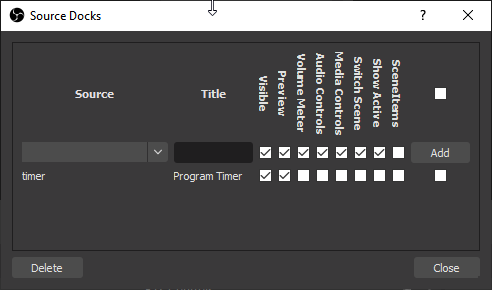 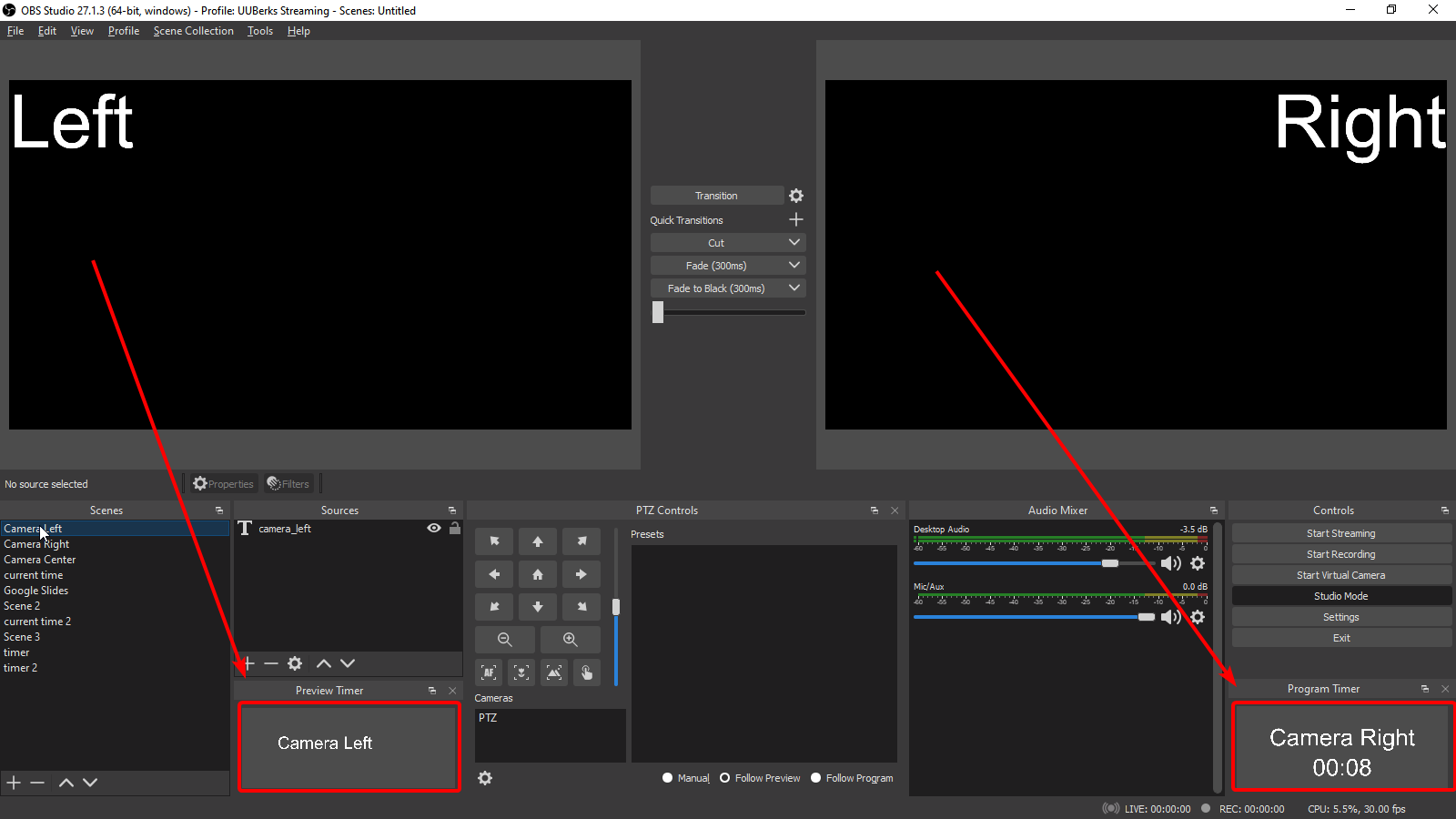 Works for me. Searched a long time, to manage our two camera for our service stream. Was often confusing what camera was active. Now this script helps us. Perfect. Thanks for your efforts.
Upvote 0 Downvote
Read more…
Top