Trying to stream gameplay to the local network.

I found a thread here that tells you how to stream with UDP, but it didn't work for me hardly at all. Was quite terrible in fact. I'm simply trying to stream gameplay of mine, to another TV in the house that uses a Raspberry Pi 3 to view. Unfortunately VLC on it seems to be crappy, and the other media player on it didn't work with loading the stream at all. However I also viewed this stream with my phone on the network and it was just terrible. Let me show you the link to the tutorial I found, and then the results of trying to change settings as the tutorial suggested.

Instead of using OBS in the usual way of sending out an rtmp stream, the custom ffmpeg output offers us even more output protocols that we can use. In this guide I will use UDP as an example. (A full list of supported protocols can be found here...

In this image, the first attempt without changing any of the default codecs, I was able to stream the game's first render partially about half of the time. Every time I tried to connect to the stream, it would load just one frame, and usually with most of it being green like this. A couple times just half. One time it actually loaded fully, but only one frame and nothing more. This was on Raspberry Pi 3 with VLC (I found out that VLC is apparently useless on Pi 3).

In this next image, I viewed the stream from my phone, which actually kept updating but it kept leaving fragments behind, like my mouse cursor. Sorry that the image is tiny, I forgot to rotate my phone screen when I took it. You can see the cursor is everywhere and two options are highlighted when only one should be as if it was only updating portions of the image and not all. 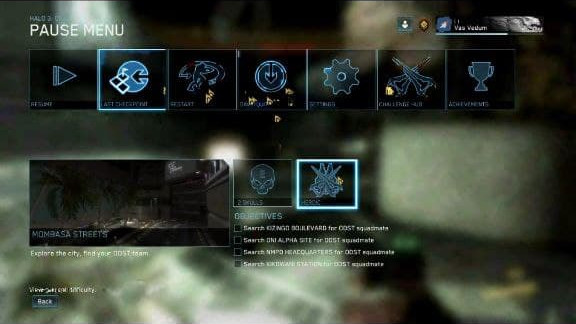 And lastly, after I changed the codecs to be exactly what it told me to do, still using my phone to test. This strange ass shit happened. 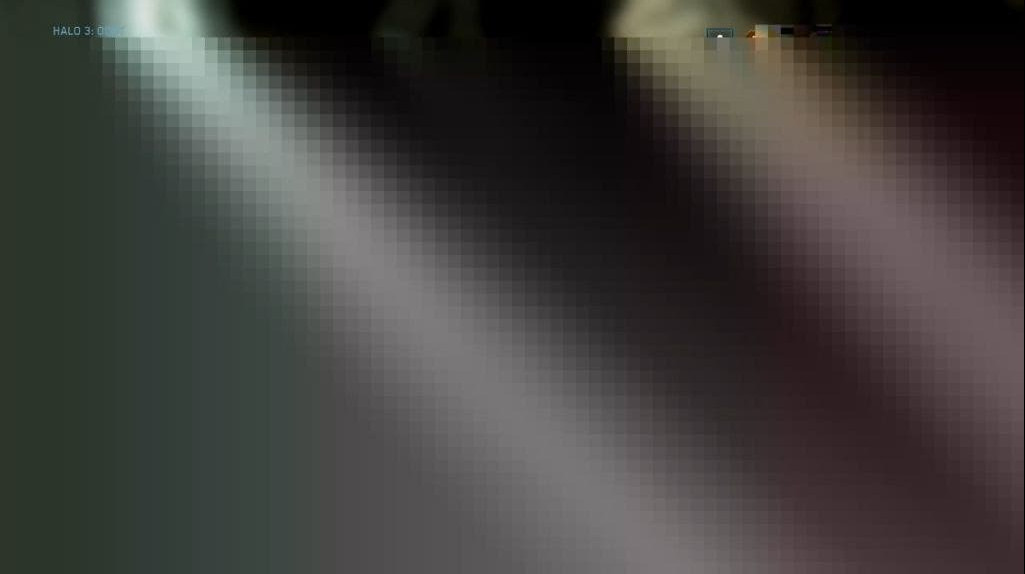 All I'm trying to do is stream my game to other devices on the local network so that they can watch if they so choose. It doesn't have to be UDP, whatever method I use, I've already opened port 9999 on the router so we can just use that. I need to figure out how to fix VLC on the Rasp Pi 3 too, in order to view the stream. I'm not sure what codec settings I need to make the damn thing work.
Whatever method I use, can not use the internet. I have 1.5Mbit crappy net DSL, which allows a maximum speed of 190KB/s, no where near enough to stream anything at all. The router however should have the power to stream content at high speed. Unless Century Link screwed me on that too.

RPI3 you have connected via Ethernet or Wifi ?
Maybe to play use ffplay (from FFMpeg package).