In recent months I've encountered an issue I hope you guys can help me solve.

As the title suggests, while I stream random CPU spikes (spike I determined by OBS's monitor - normally fluctuates between 5-7% but with these even reaches 20%) lasting 5-6 seconds will make my stream run at 4-5 FPS. Once the spike is finished is all good aside from the audio de-sync, which I quickly fix by changing the color space (which forces a refresh of the capture card). These happen between 2 and 3 times per stream - the length of the stream is generally between 2h/2.5h.

I tried to fix the problem without much priority as streaming is a hobby for me and it's quickly fixable in-stream, but now I want to find a solution to avoid these, as they take me out of the 'streaming zone'.

Right now I'm streaming to Facebook but these also occurred when I was streaming to Twitch and Restream. It also happened with all the consoles I streamed (PS5, PS4, Switch).

Here's my machine and what I use:

The video rec/stream is set at 1080p 30fps with NVENC encode.

I already tried the following (on top of 'playing' with settings) to no avail: change the recording storage to the internal NVME, change the monitoring device, change the encoder, steam without recording, and vice-versa. The issue still persists in these scenarios.

Attached you find my last stream's log (stream only, no recording) - I noticed it indicates the sample rate of the Elgato at 44100Hz while it should be 48000. I set everything at 48000Hz, and I just double-checked to confirm Windows sets it at 48000Hz, so I don't know why the software sees it as such - from what I gathered online and from Elgato's website, that might be causing the spikes, but I'm not sure.

Thank you so much in advance for the support! 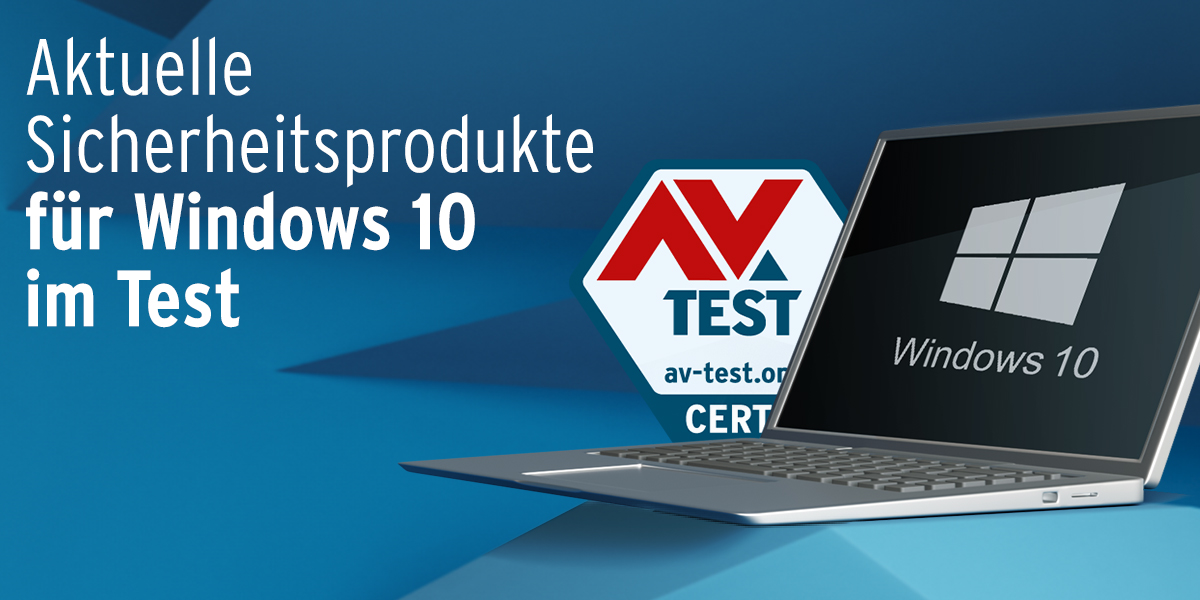 why you have NDI installed ?

show that webcam and Elgato not on the Same USBroot HUB Device try this program:


try to disable/enable the buffer for the HD60s
Click to expand...

Thanks for the response!

I'll try to start OBS as admin for tonight's stream I can't find the YUV mode in OBS settings.

I installed the NDI because I tested the NDI recording (OBS recording the clean 4K Capture Utility capture), of course, the machine couldn't keep up. I tested that in the last 4 weeks or so, the issue started to present itself around May or June.

And, yes, the Elgato is directly connected to the PC while the Webcam (GoPro 6 attached to the cheap cam link making the rounds these days) is connected to a WD My Book Duo rear USB-A port. However, I added this to my set-up in August or so - once again, the issue is here since May/June.

I enabled/disabled buffer multiple times but even here no difference was made.

I'll update tomorrow with tonight's stream log. Maybe today if I have time to make a test recording.
L

sorry for the late reply, had some stuff to work out IRL.

However, because I streamed late, I have not one but two logs.

The first my Days Gone stream from the Elgato HD60S+, the second is a live co-stream of The Game Awards (with webcam+window capture for capturing the YT's TGA stream).

Interestingly enough, the TGA stream lasted about 4 hours and the issue did not present itself, so I'd say by logic there's some issues with the capture card (much likely the encoding).

Thanks so much for the help!