obs is lagging, could use some help 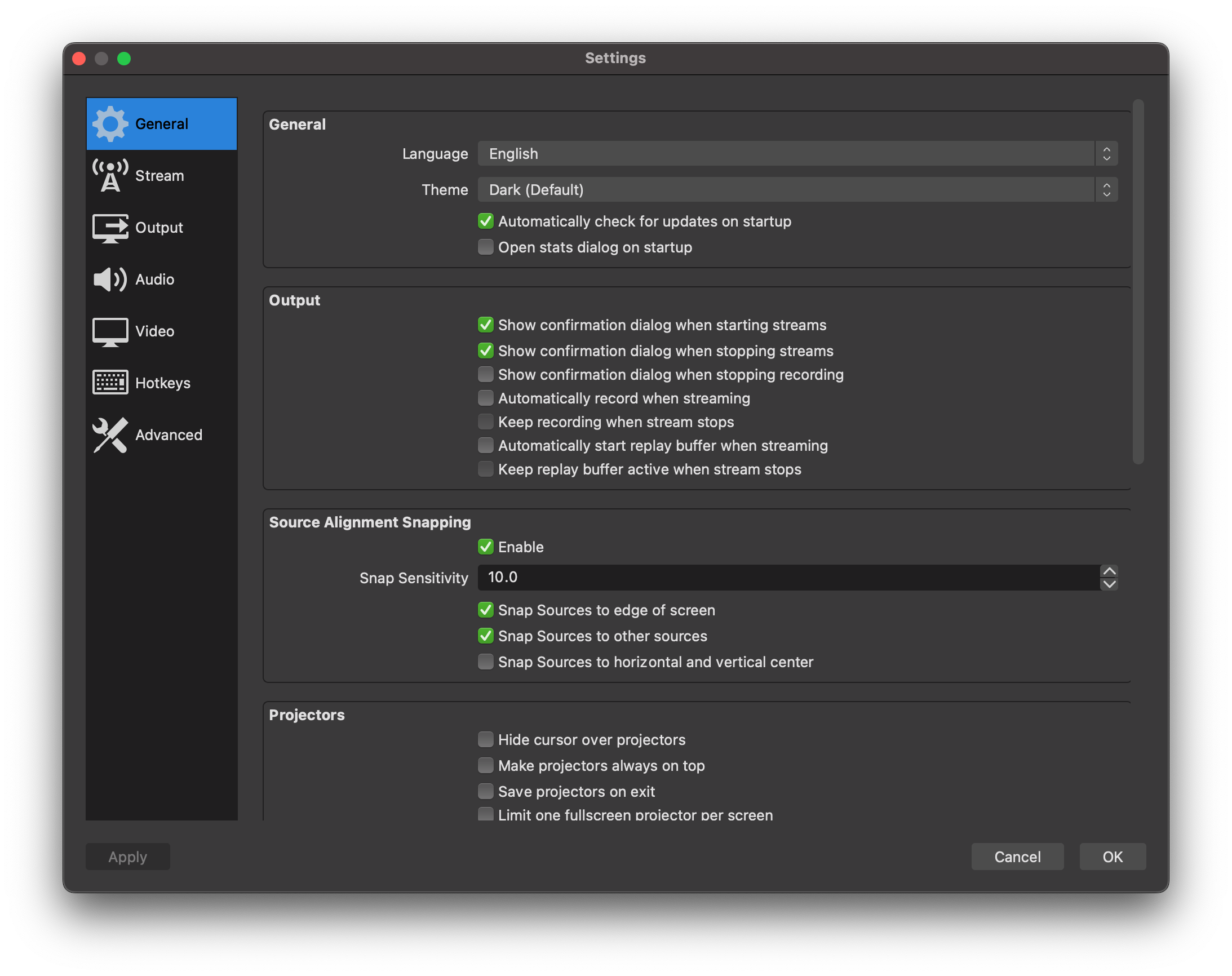 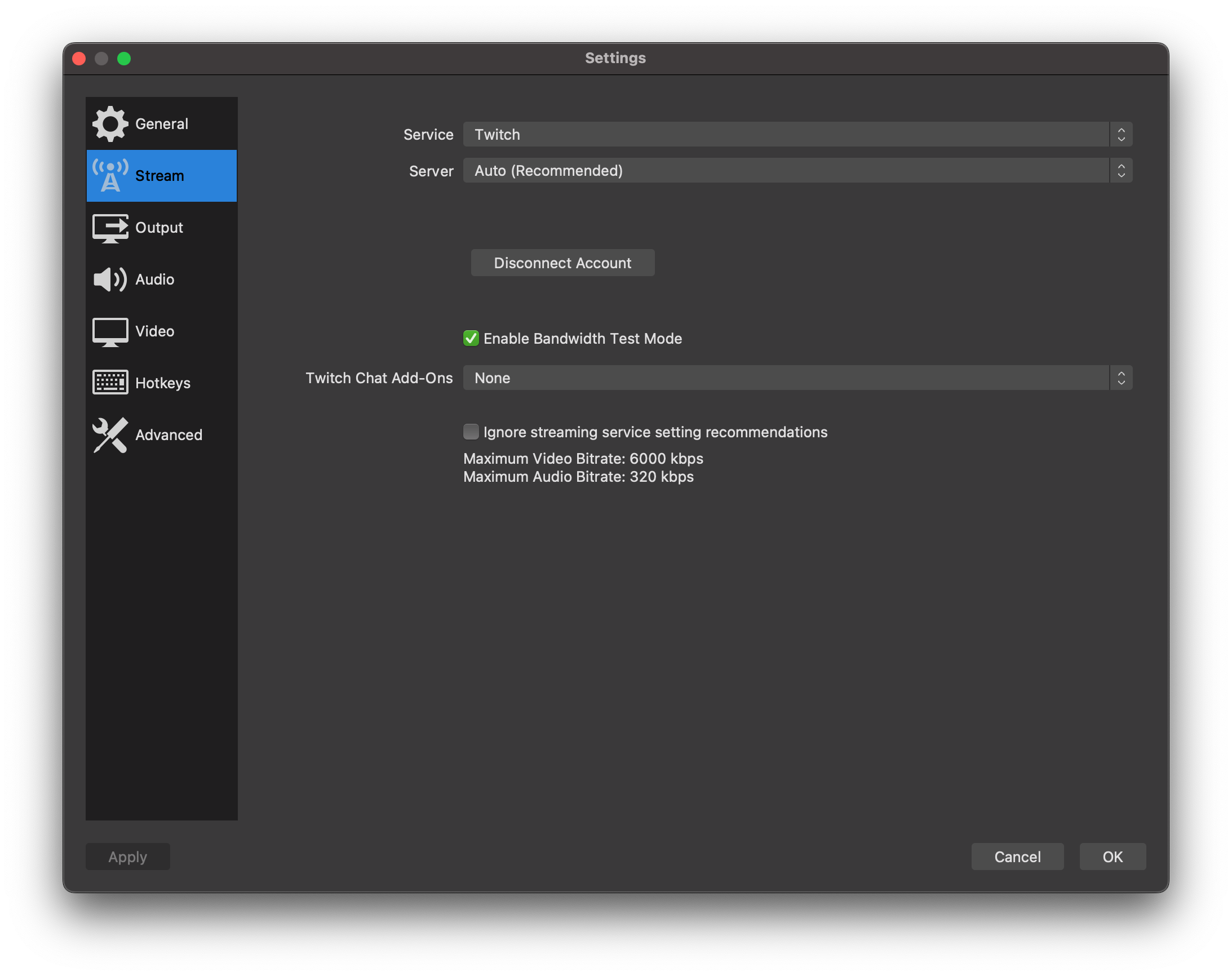 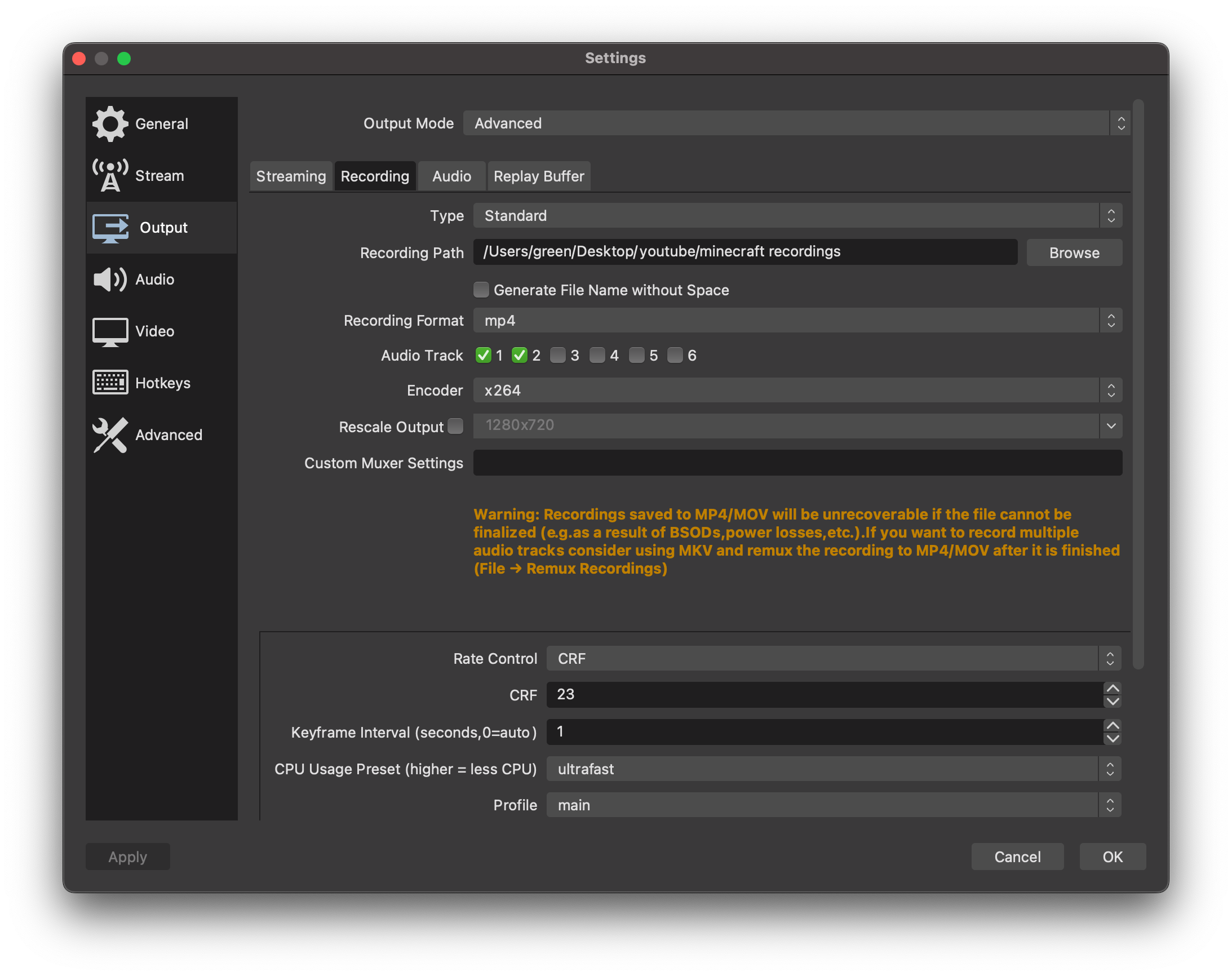 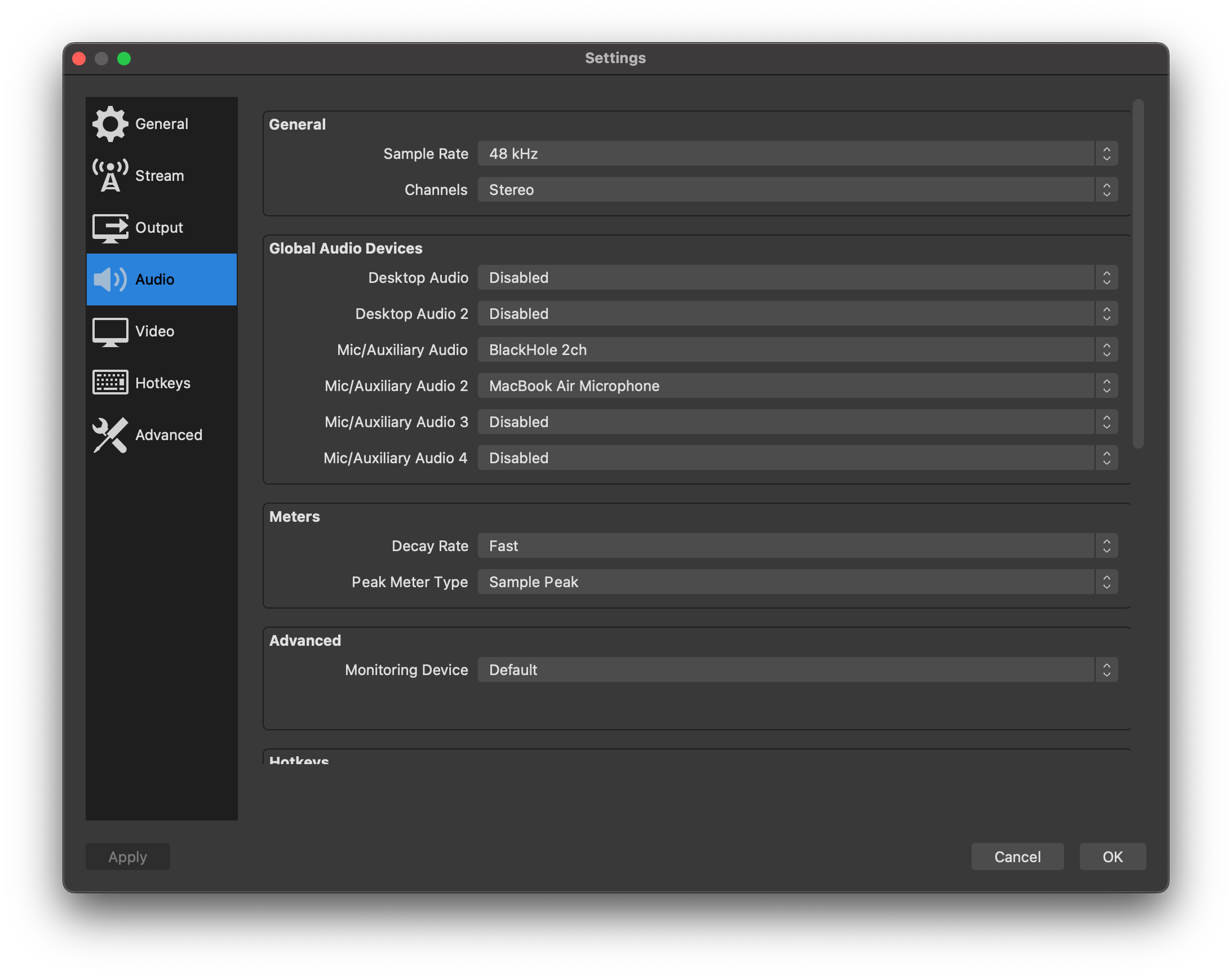 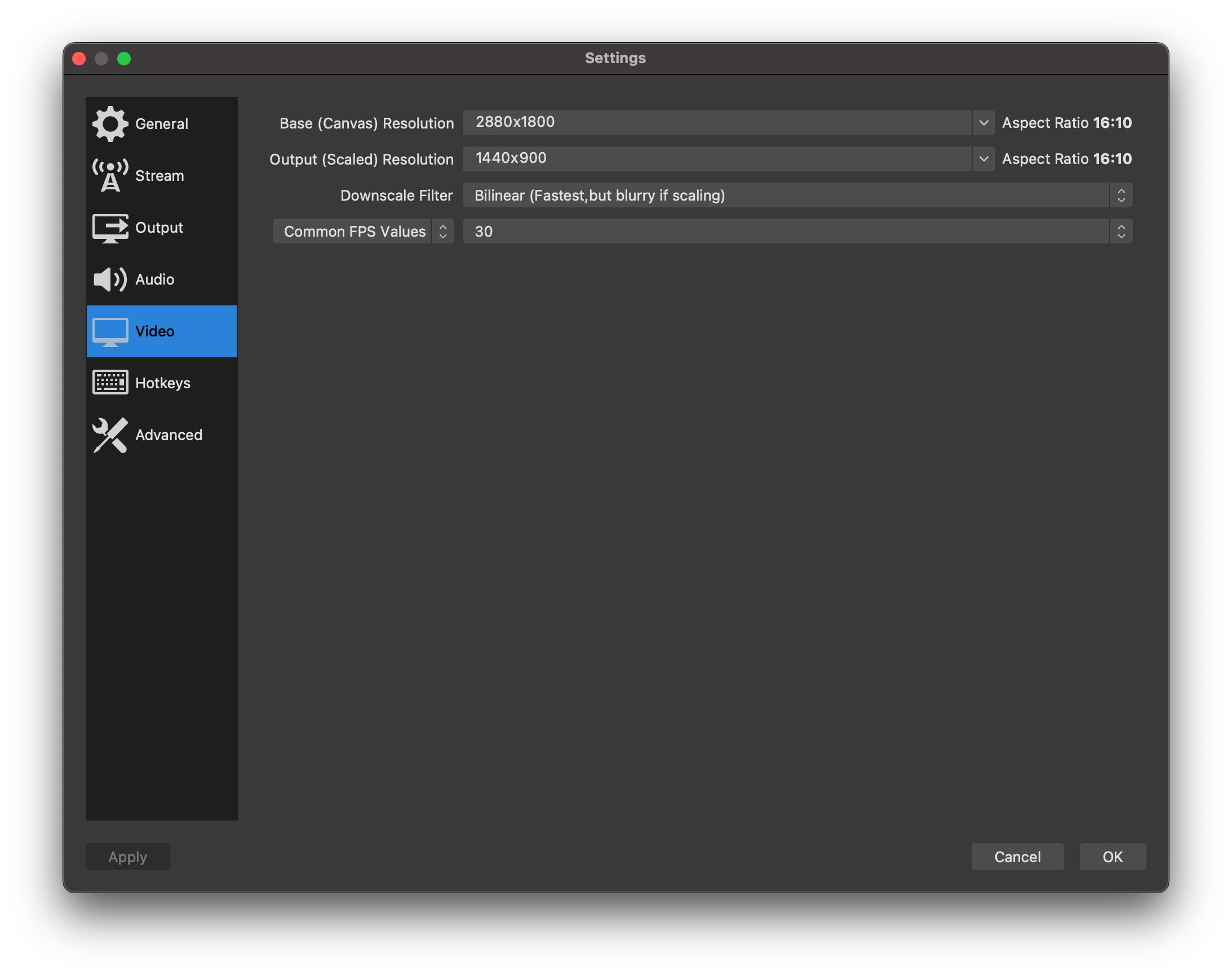 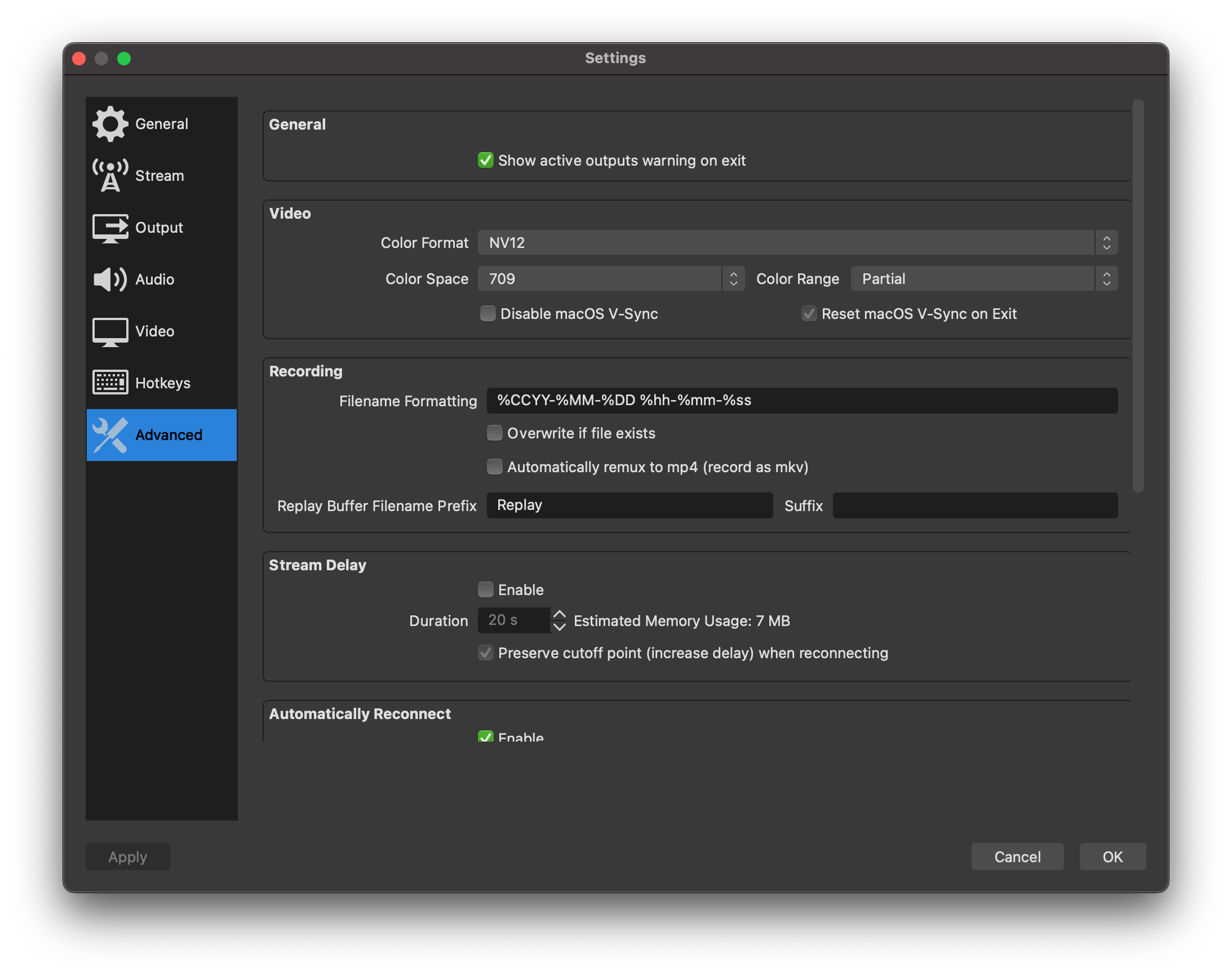 every time I try to record Minecraft with my friends, the game drops to 20fps; any way to fix that with obs? I'm already using performance-enhancing mods on Minecraft, so I don't think minecrafts the issue

Thanks for the screenshots. Your system is a four-year-old dual core with limited ram and Intel graphics; it may well be it can't do two things at once especially well. By streaming and recording at the same time it's effectively doing three things at once.

There may be some ways you could trim your OBS settings, but don't expect miracles.

1) This won't fix anything, but there's no good reason to use MP4 over MKV unless you have a thing for losing your work. Just remux the mkv to mp4 from within OBS after recording, as per the instructions in your fourth screenshot.

2) It looks like you're trying to stream and record at the same time. If that's the case, and if Twitch saves your recordings for you (no idea, don't use the platform personally), then you can cut out the recording work for your laptop.

3) If you do record locally at the same time as streaming, ensure you select "use stream encoder" in your recording options, and use the same quality settings for each. Don't try recording at a higher quality as that'll require your computer do the encoding work twice. Here's one of the devs on this: https://obsproject.com/forum/thread...se-more-cpu-than-streaming.77550/#post-327474
T

Lower your resolution and don't scale. Scaling takes CPU / GPU bandwidth that you can't afford.
Set your GPU to a non-scaled aka resolution. One that is not tagged as HiDPI in a display manager like SwitchResX.
Check out the OBS dock for stats. How long is is taking to render a frame? Are you seeing any dropped frames from rendering or encoding?
You must log in or register to reply here.
Share:
Reddit Pinterest Tumblr WhatsApp Email Share Link
Top