Help me for Best settings for my PC

Hello guys, i make this because i changed soo much settings and i can't find my one. Sometimes got recording lag or something.
Please i want someone who understand this to help me to got my best settings and never to touch it again.
I use mostly for Twitch Stream, but i record and videos for my YouTube channel.
Specs:
-CPU Ryzen 7 5800X
-RAM 2x32GB DDR4 3600 Patriot Viper Steel
-Video RX 5500 XT 8GB Gaming X
- SSD 2x 512GB Crucial P5 3400/3000MB/s
- HDD TOSHIBA X300 12TB
- MSI B550M PRO-VDH WIFI 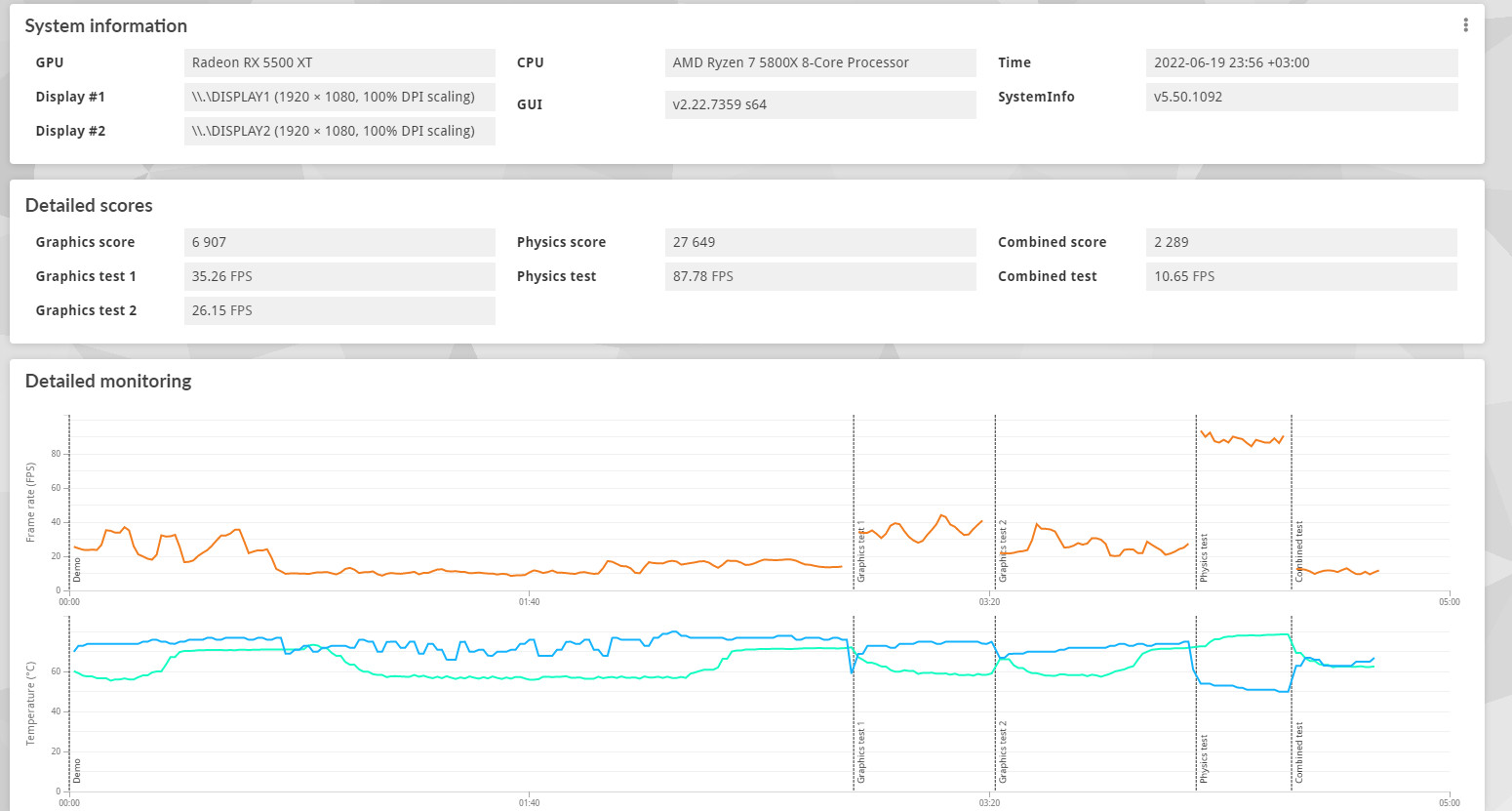 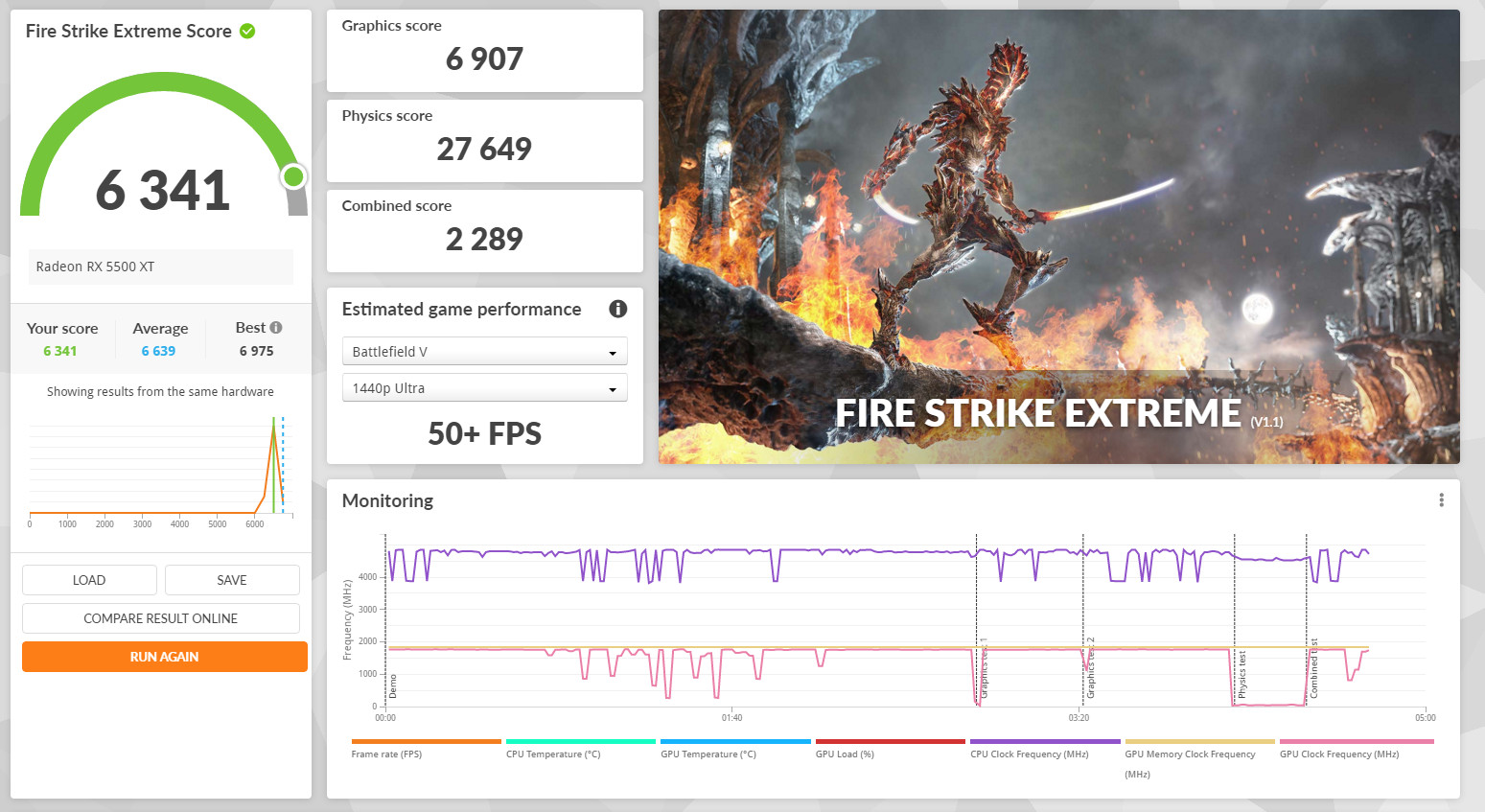 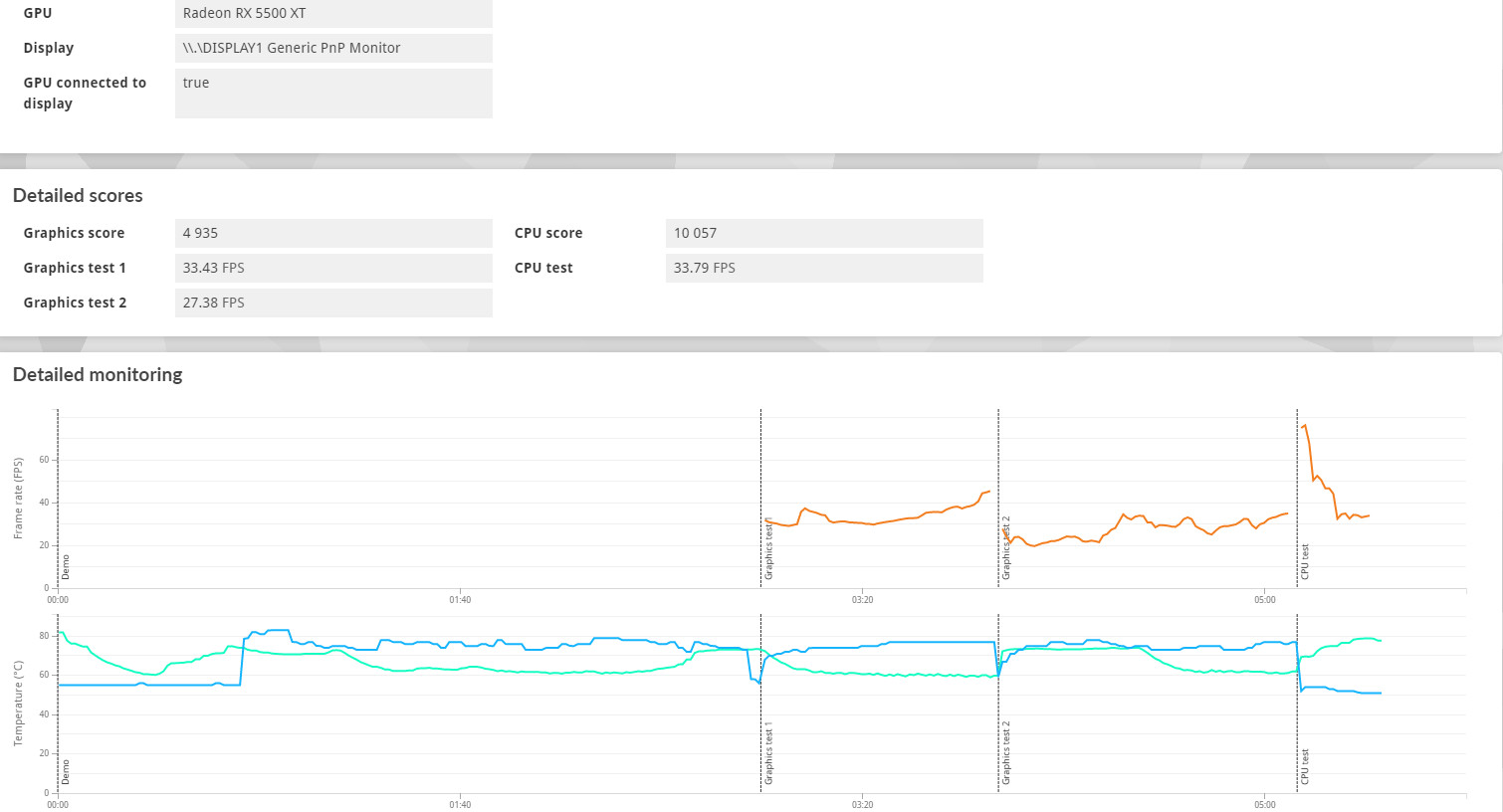 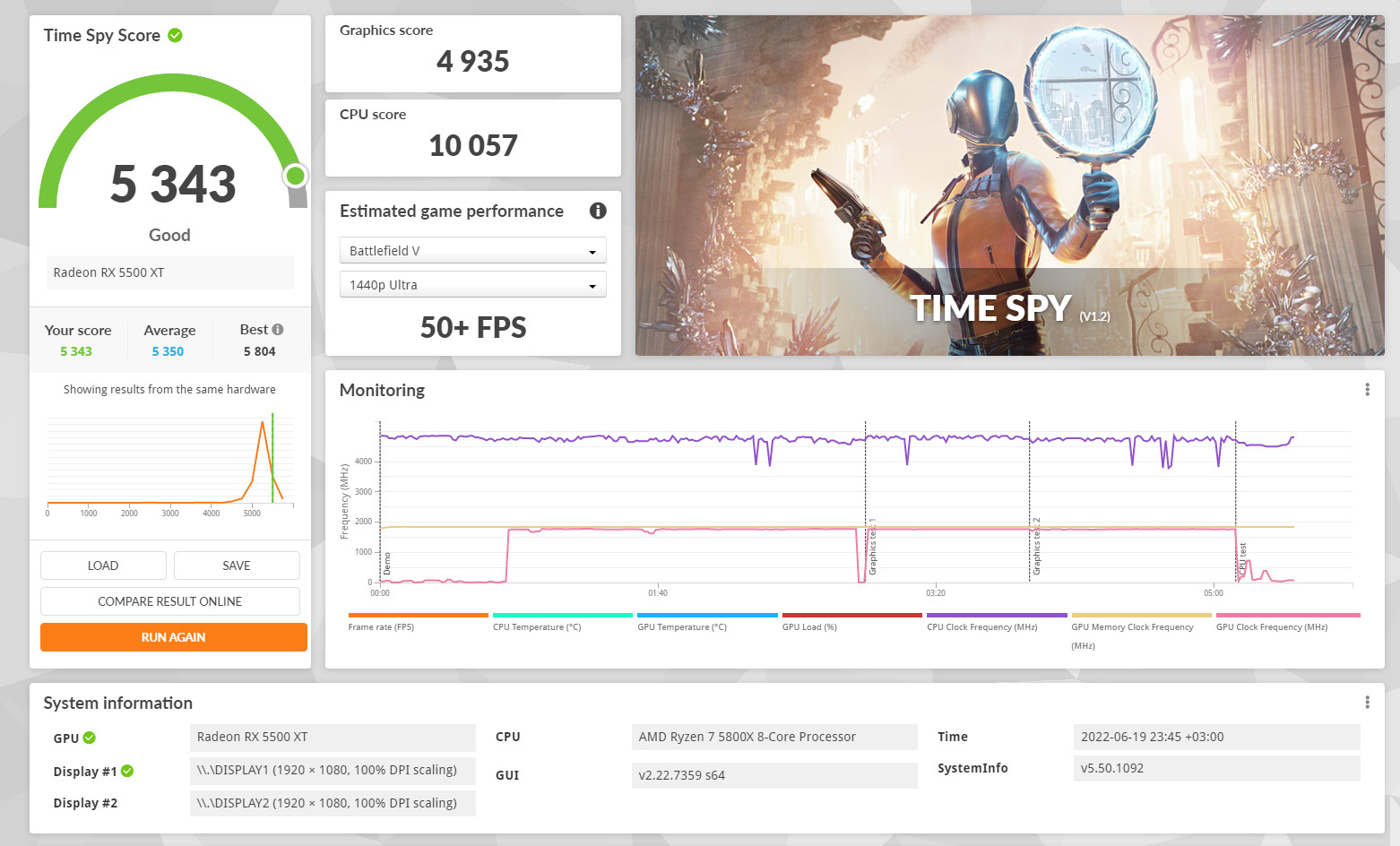 Really thanks for read this! Have a great day!

Use the autoconfig feature from OBS for mostly streamoing and apply the recommended settings.
For recording use CPQ and set the CQ level between 23 and 15 (lower = better = more resources needed). Maybe start in 20.
Test. Test again. Test another time.
M

Where are these settings because i don't find it.

Start at the beginning:

Just follow these **4 steps** to start streaming or recording! ### 1. Run the auto-configuration wizard If you're new to OBS or just want to get started as quickly as possible, …

Bro, i don't need to read like 100 more topics about this. Just read the Title please... I read soo much information.

Do topic 1 of the linked quickstart guide and you have it. This will detect your hardware and run a small benchmark on your machine and adjust settings accordingly.

If you had a Nvidia GPU, it would be a very easy answer: just use their Nvenc hardware encoder and that's it, because Nvenc removes almost any CPU and GPU resource demand from OBS, so every resource is available to the game/the thing you intend to capture.
M

Yeah maybe the problem is i am on AMD and i will try to software encoder. Thanks for the nice reply, will try it!
You must log in or register to reply here.
Share:
Reddit Pinterest Tumblr WhatsApp Email Share Link
Top