I'm running obs studio with two gopro black magics and a Sony A7sii. The capturecard is blackmagic wdm.
Getting some monochromatic distortion in the top of the frame. It usually comes out as pink but has also appeared as blue.
At first I was afraid there was an output issue with one of the gopros.
I've tested the hdmi cables, adapters, inputs and both cameras and getting it constantly now with any combo of the above. 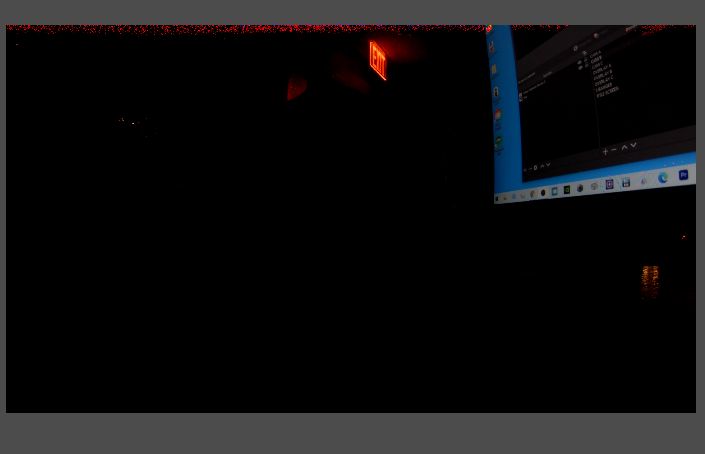 Has anyone else encountered this issue?