I recently built a workstation PC & have had issues with audio when recording (not streaming) with OBS Studio. I have a Quadro P4000, which is not ideal for recording but I figured it would be good enough for work but also be powerful enough to record solid quality videos.
I own a merki 3DS capture card which runs fine with it's own software: 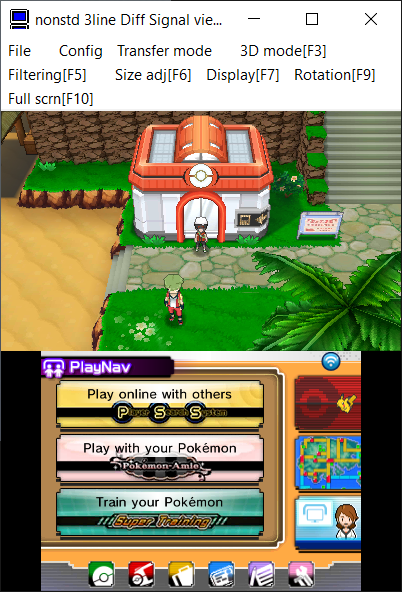 I've been attempting to record 4k footage from the 3DS, the top screen has a resolution of 400x240 which scales up nicely to 3600x2160.
However, I can't seem to find any settings where I don't run in to any audio issues, or that the quality is not good enough for me. 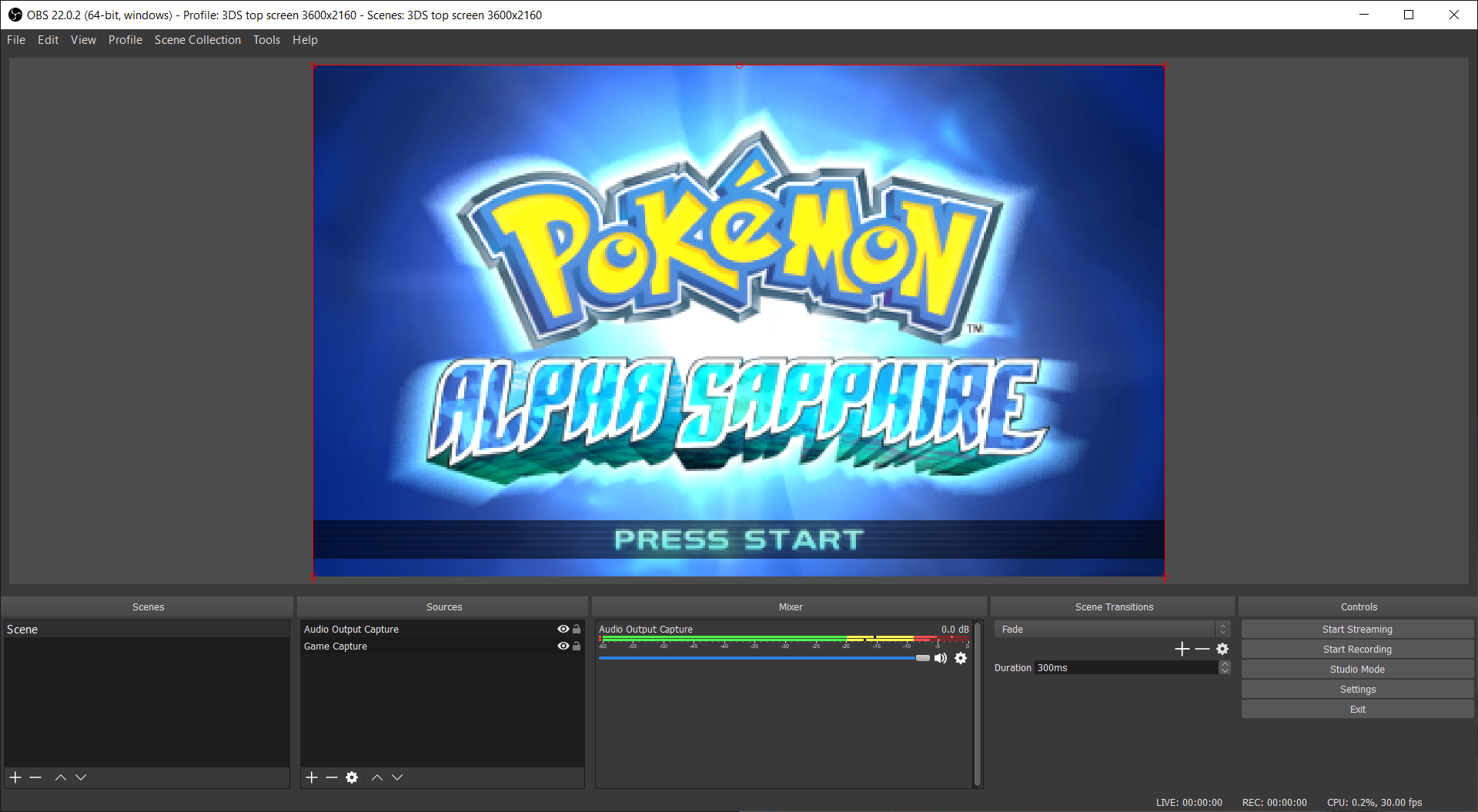 I have the 3DS software audio running through speakers instead of the montior. It's the only audio device playing via the speakers, so there aren't any random Windows noises or interruptions

Here are a couple of links to videos with the audio jitters:
Various instances with higher quality settings
Lower quality settings (see pics below) - Log file for this vid
I've played around with the video settings the most. I've tried mp4, mkv, both NVENC & x264, CBR, CRF, VBR, CQP & Lossless. I would still get an occassional stutter with CBR with a bitrate of 10 000, which is not the kind of quality I am looking for either 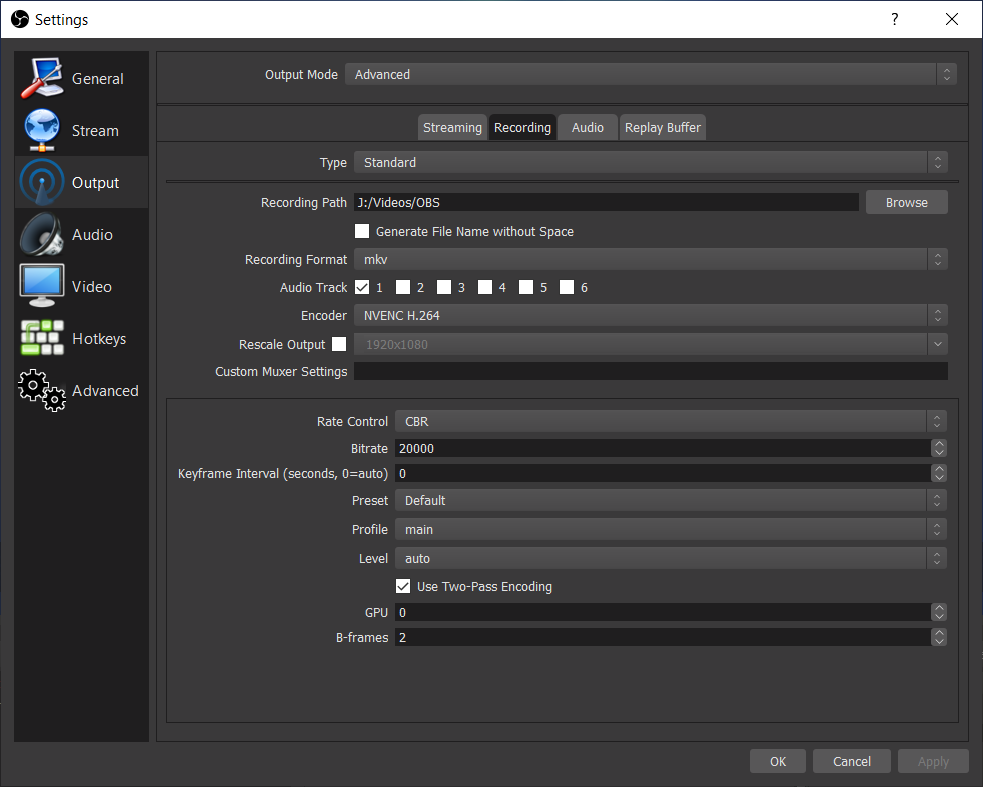 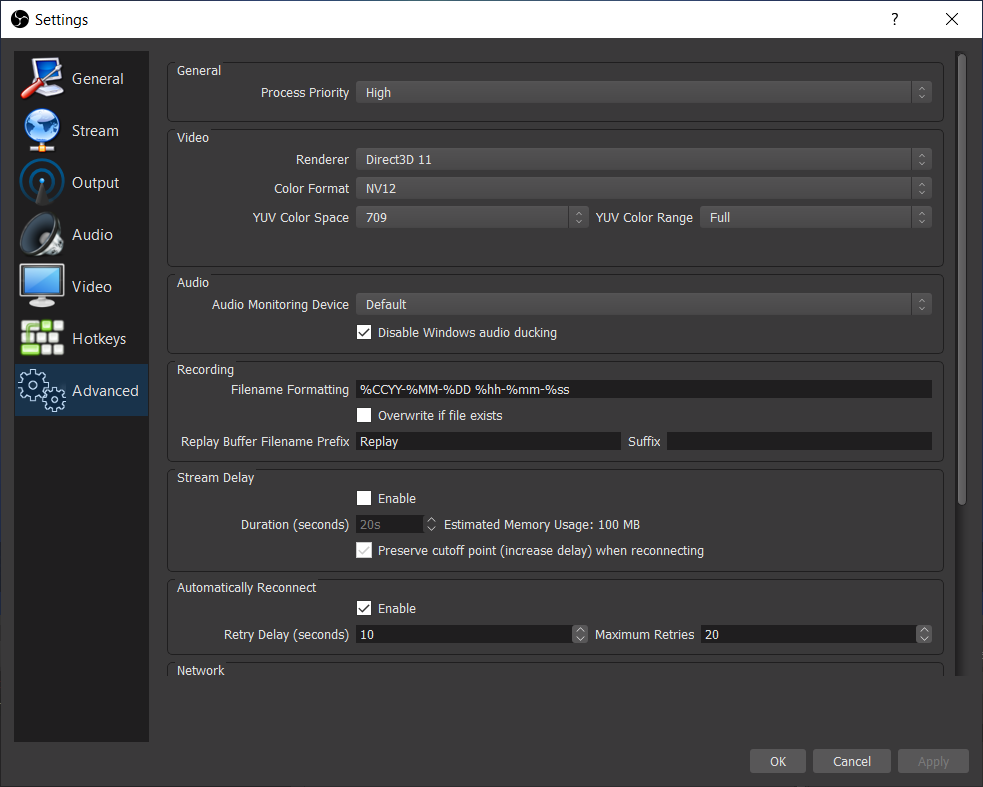 In the 3DS software, I lowered the fps down to 30 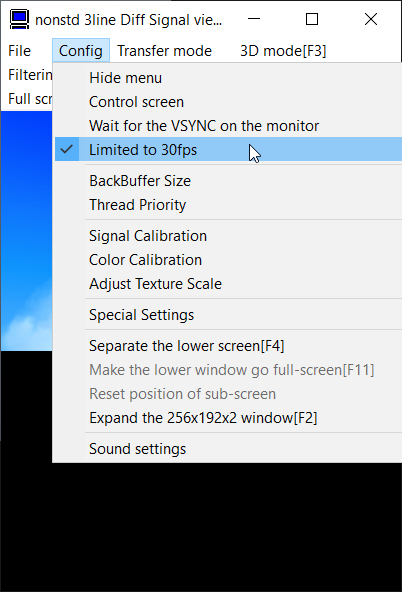 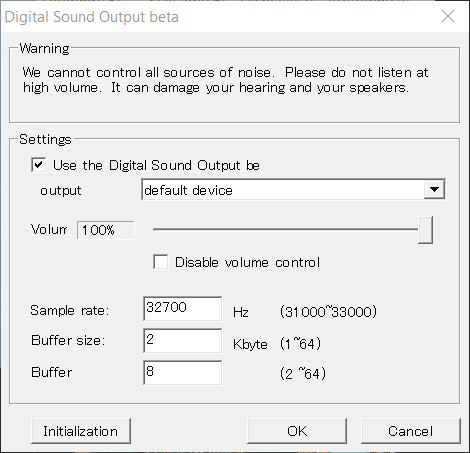 I would like to record the vids in 4k if possible, I thought it would be plausible enough. I don't record in the 3DS' native resolution & then upscale in a video program as the quality is visibly worse
Note that the audio issue persists with lower resolutions. 1080p, 720p & even 800x480 have the same audio stutters - they just don't occur as frequently