Question / Help Is There Something Wrong With My Local Recordings?

I've been dealing with some issues trying to edit my recordings ive made with OBS.
I'm not exactly sure whats going on, but when i look closely at my recordings i can see a couple weird things going on.
Was hoping to get some help to see if theres anything that i could try doing with OBS to get my recordings working better.

Ive gone and included some log files but i have no idea which ones are important to include as it seems some VODs come out easier to edit than others, and the log files included dont have any direct connection with the particular files im trying to edit at this very moment.
Im also going to include some details i feel could be relevant after this point. But if its too wordy feel free to just skim through it. <3

So to go into more detail, the issue im having with editing is in adobe premiere pro, i dont seem to have an issue editing in sony vegas, but ive spent some time converting over to premiere and want to be able to use it. When i load up one of my recordings there is usually a very high chance that i cant edit it using the playback preview from within adobe, meaning i cant work with it. Basically, the playback preview is too laggy (takes forever to start/stop & plays back at too low of an fps). There is also sometimes an issue where the audio drops out completely and waveforms cant even be seen past a random point in the video, usually within the first few mins.
However, there is a workaround which i found which requires that i render out the entire video before i start working with it which is a serious problem because i have to leave my computer on overnight rendering and plan out my edits far more in advanced than normal.
When i first start looking up info about what was going wrong it seemed that some people thought it was related to OBS recording with a Variable Frame Rate instead of a Constant Frame Rate due to possible issues with display capture, or even hardware limitations.
Since i couldnt figure out for certain if my videos were recorded as VFR or CFR i tired to just deal with rendering everything beforehand. Eventually, i noticed there was an issue with the audio tracks i use for my recordings. I noticed the recordings with the worst issues in adobe usually had an audio video sync issue as well and when you look really close at them you can see that some of the audio tracks are longer than others and arent synced up.
I also noticed that if i play back those recordings in VLC media player there seems to be around 4 seconds of audio playback before the video eventually glitches from being black to visible. This can even be seen in my live streams sometimes as well.

I have an example screenshots so you can see what i mean. Notice the 1st audio track which is all my audio tracks combined into one audio track for my stream to hear seems to stop with the video, but that track as well as my separated audio tracks for editing all start before the video starts. 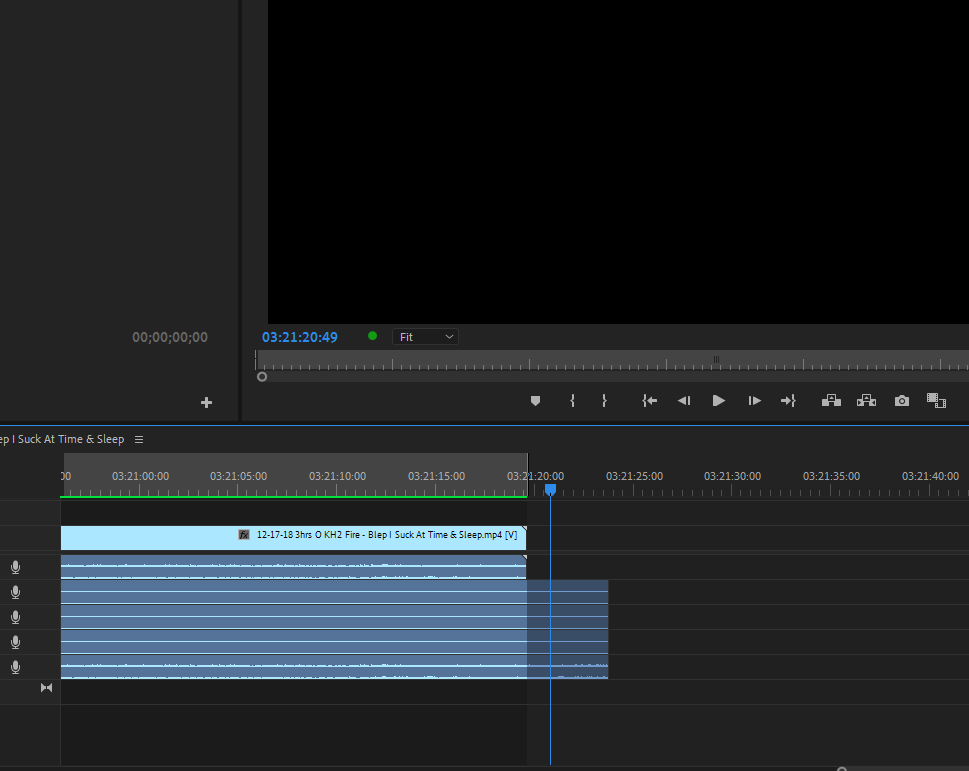 What your seeing is the video and the combined audio on track 1, which are the same length. The other 3 audio tracks which are separated, so i can adjust things individually in edits, are longer than the rest. In order for there not to be audio sync issues i move all the audio tracks back so that tracks 2 3 and 4 end at the same time the video ends. After that i usually just mute track 1 because i dont need it for editing, but if i wanted to use it i think i also have to move that back as much as i move the other tracks. 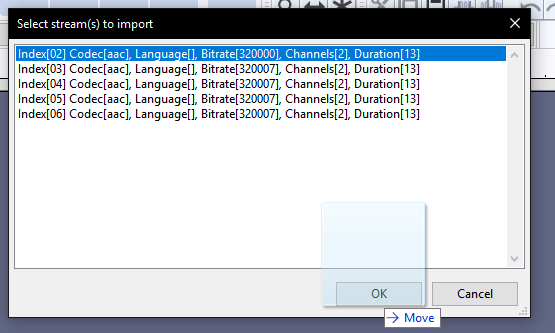 I dont have any real issues when it comes to playback or audio of the recordings when im watching them back in VLC media player. I dont mind that there is that few seconds of extra audio in the beginning cuz its really not important. I also dont see any of these issues when using sony vegas to edit. I posted about these issues over on the adobe premiere pro forum but everyone was saying that there just seems to be problems between obs and premiere pro. Was hoping to give this one last try to see if anyone can spot anything that i might be able to change to resolve any of this stuff. Basically anything that stands out as being wrong with how my stuff is set up.

Thank you so much for taking the time to read this. <3