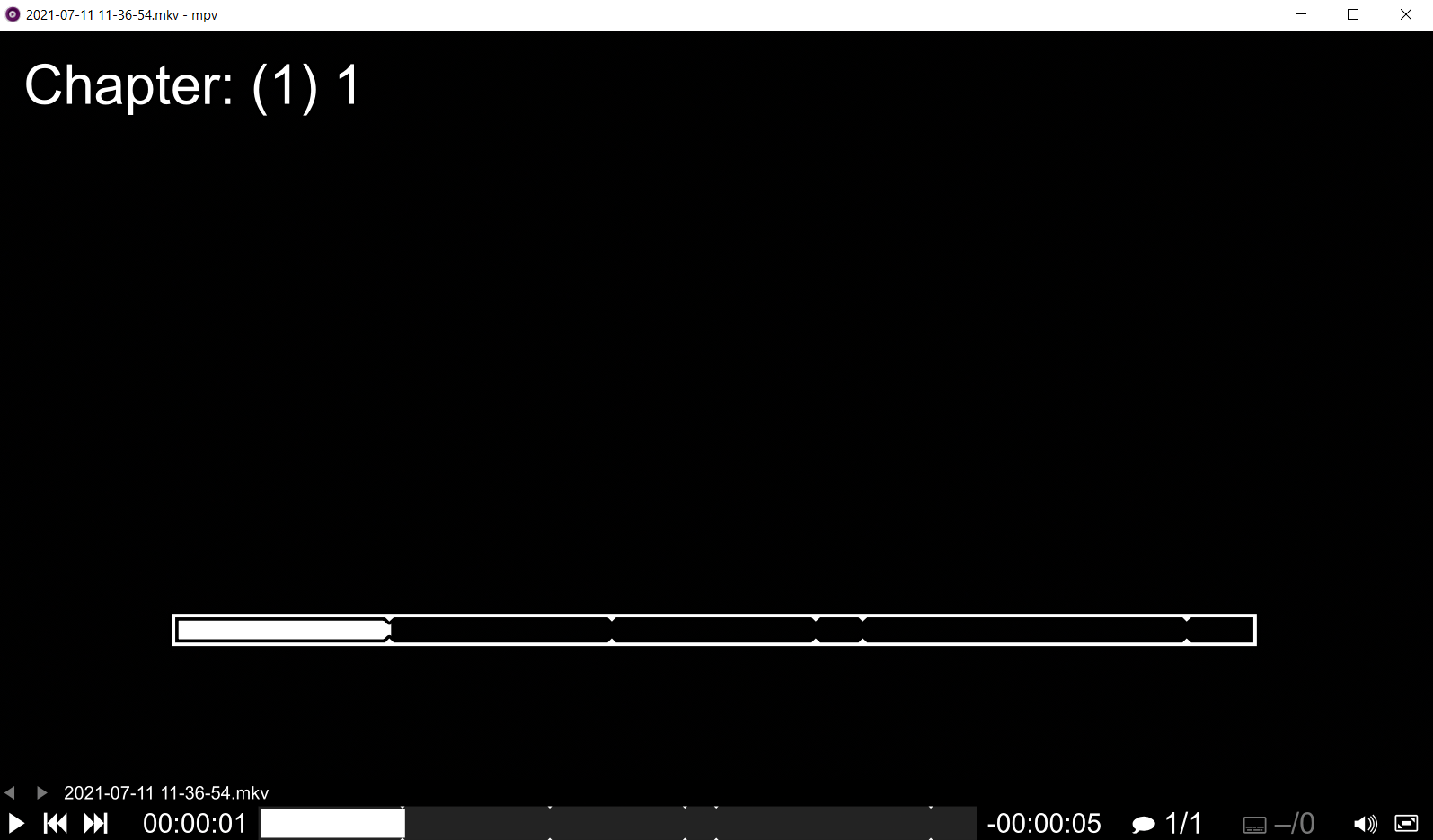 This is a plugin for OBS that lets you add chapters to the video file you are recording which are marked via a hotkey. A great alternative to using InfoWriter. Useful for video highlights when recording lengthy videos. Can be used for gameplay analysis like analyzing deaths, or marking parts of a recording for editing purposes, or even just for gameplay highlights that you want in your killmontage.

Linux & Mac users: Should work if you compile the source on your operating system, see the source code URL.

32-bit users: There is no 32-bit version on the download because I don't think there are any 32-bit users, but leave an issue on Github if you need it.

Installation
Extract the .zip file contents to your C:\Program Files\obs-studio

I've been looking for a more convenient alternative to infowriter, and finally it exists
Upvote 0 Downvote
Read more…
Top