I don't know if this has been suggested before (or if anyone really wants this for their streams), but why not a motion tracking / match moving effect or plugin that locks Scenes or other Sources onto moving shapes in the program window? As an example, I found these pictures from the manuals for NewTek's Tricaster systems: 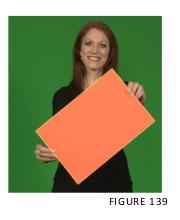 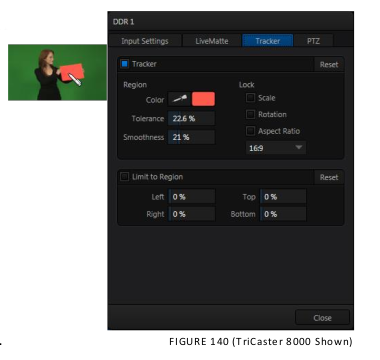 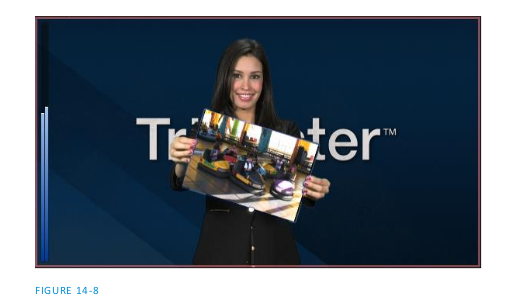 I have been doing some research of my own, and I found out that OpenCV & ArUco use markers to track 3D objects in real time; I've attached the links I found below. Does anyone know if it's possible to add or customize these libraries for what I have in mind? Or should I find another way?

Doable but pretty challenging from a programming perspective. Buy a couple monitors cause you'll probably punch a few.

Its really important to understand also, that Newtek has been in the broadcast business since the 80s. I think they actually may have been the first to implement this type of live motion tracking as well. They're just really good at video things.

That said, I'd imagine such a plugin would be quite popular for OBS.
Last edited: Oct 5, 2018
D

I realize it's been a while since your original post, but I wonder if you ever found a way?

I really want to do this!

I try a create a new post, but I don't have privilege for that, I need motion tracking for object in live transmition, please help me I need some like that: 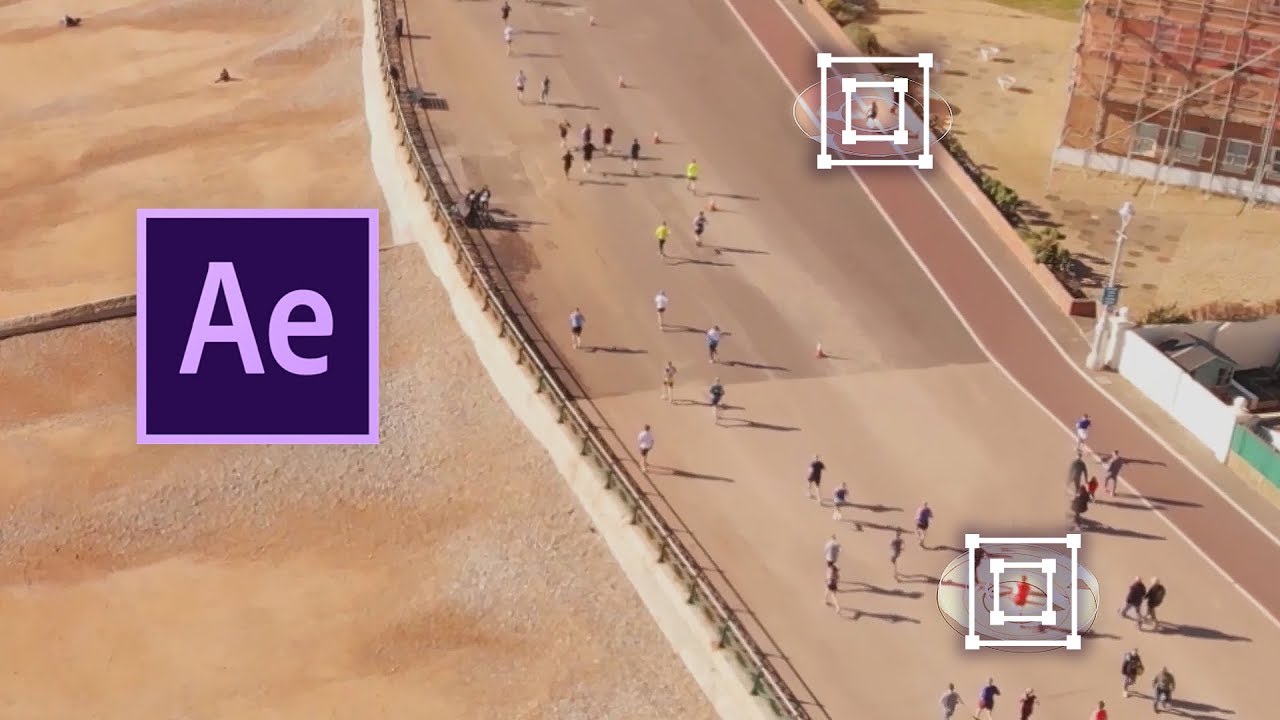 www.youtube.com
I can do that in after but I need in live transmition.

MarcoGT said:
I try a create a new post, but I don't have privilege for that, I need motion tracking for object in live transmition, please help me I need some like that:

www.youtube.com
I can do that in after but I need in live transmition.
Click to expand...

YES. I need this as well! Please someone.. help :P

This would be awesome! Or as a simpler and possibly less CPU/GPU intensive option: similar to above, a cool feature would be to record a motion track or camera track in a program like Adobe After Effects or Blender, and then applying that motion data to a source in OBS.

For example: you could have a video of a person throwing an object, then track the motion of that object. Then this position data could be saved and applied to your webcam source, which would give the effect of the person throwing your webcam across the screen.

I don't know, could be a really neat idea and be used for multiple things. I'm not sure if you can export motion tracking data from After Effects but I have a feeling programs like Blender could.
You must log in or register to reply here.
Share:
Reddit Pinterest Tumblr WhatsApp Email Share Link
Top