I've been having an issue with obs for bit, where the colors and brightness of the recorded video are way off from what's actually seen on the program being recorded, or on the preview of the recording that can be found on the obs software.
While the issue is subtle in some games and applications, in games such as Minecraft and Terraria, it's highly noticeable.

Using a minecraft screenshot here as it best shows how noticeable the issue sometimes is. 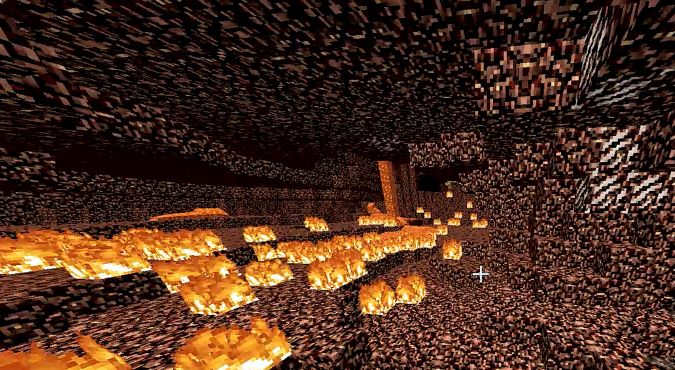 I've messed around with the color correction filters and the advanced settings in obs, but nothing seems to be working. Any suggestions?
Thanks!

Under Settings > Advanced what are your Color Format, Color Space and Color Range settings?
S

Narcogen said:
Under Settings > Advanced what are your Color Format, Color Space and Color Range settings?
Click to expand...

I've tried each different setting, but there's very little difference between them, leading me to believe that it may be an issue with the final encoding. No clue how it works though.
You must log in or register to reply here.
Share:
Reddit Pinterest Tumblr WhatsApp Email Share Link
Top