Overview Discussion
The Windows 10 “2004” May 2020 update has finally started rolling out via Windows Update (how to get the update). This has been a highly-anticipated update as it brings forth a DWM fix to alleviate many issues users were having with multiple mixed refresh rate displays on the same PC. (Details here.)

However, this update - as with most major Windows 10 updates - did not come without issues.

Currently, it seems the 2004 update has caused an issue with some AVerMedia capture cards - notably the Live Gamer 4K (or GC573) - in which the audio becomes “choppy” or unusable via the HDMI input. 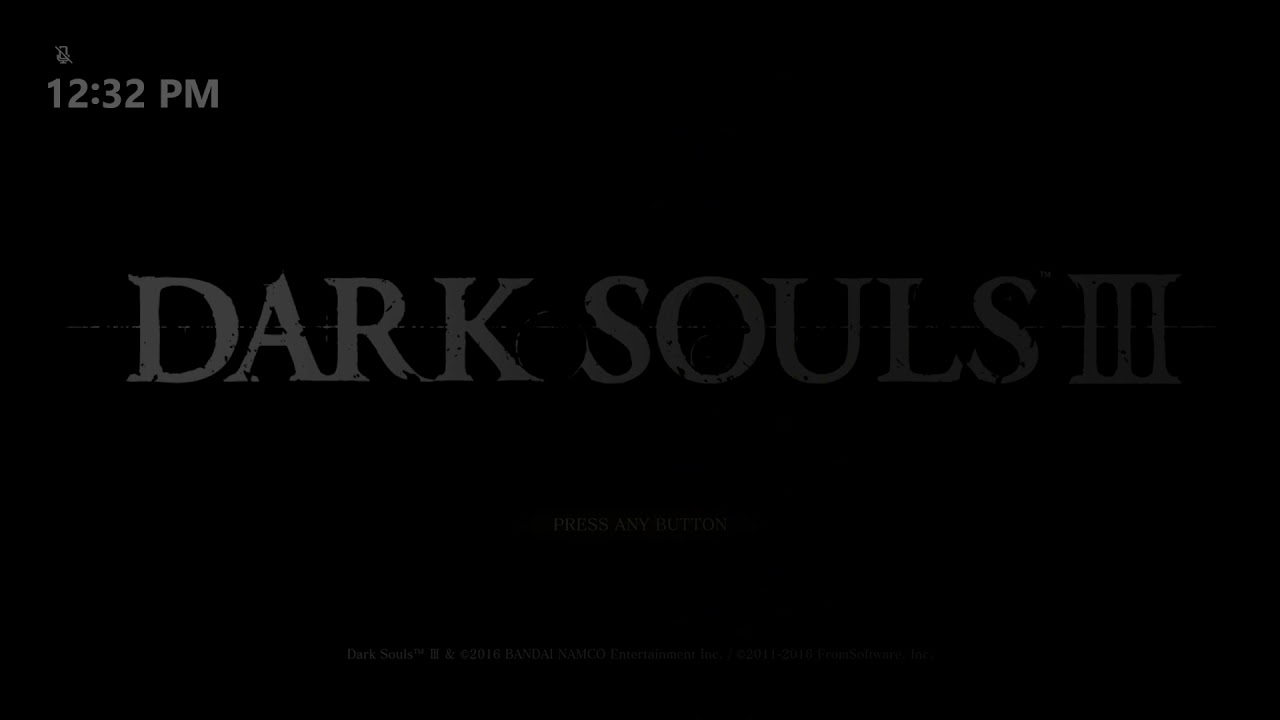 Users of Avermedia's Live Gamer 4K capture card may experience audio issues if you've upgraded to Windows 10 Version 2004 Build 19037.1. This is what happens...

TheOuterHaven detailed this issue as early as December 2019, showcasing the issue and stating the only found fix was to downgrade to previous versions of Windows (which wasn’t an option for Insiders after the update had been installed for so many days).


Thankfully, AVerMedia seems to have some beta drivers for the GC573 available that fix this issue. You can either enable Beta downloads in the RECentral software or AVerMedia Assist Tool, or download directly from here. (Sourced from the AVerMedia subreddit.)


If you’re planning on updating Windows or are experiencing this audio “choppiness” issue, I highly recommend trying out the beta drivers and seeing if it fixes your issue. We will report if any other capture devices show issues in Windows 10 2004.