Mokose U70S Review: The PERFECT audio feature ALL capture cards should have!

Overview Discussion
Today’s capture card review is of a device that might be difficult to find - it’s sold out on Amazon, AliExpress, Walmart, etc. BUT a lovely Floatplane viewer found a secondary listing for it on Mokose’s website, you can find that here. 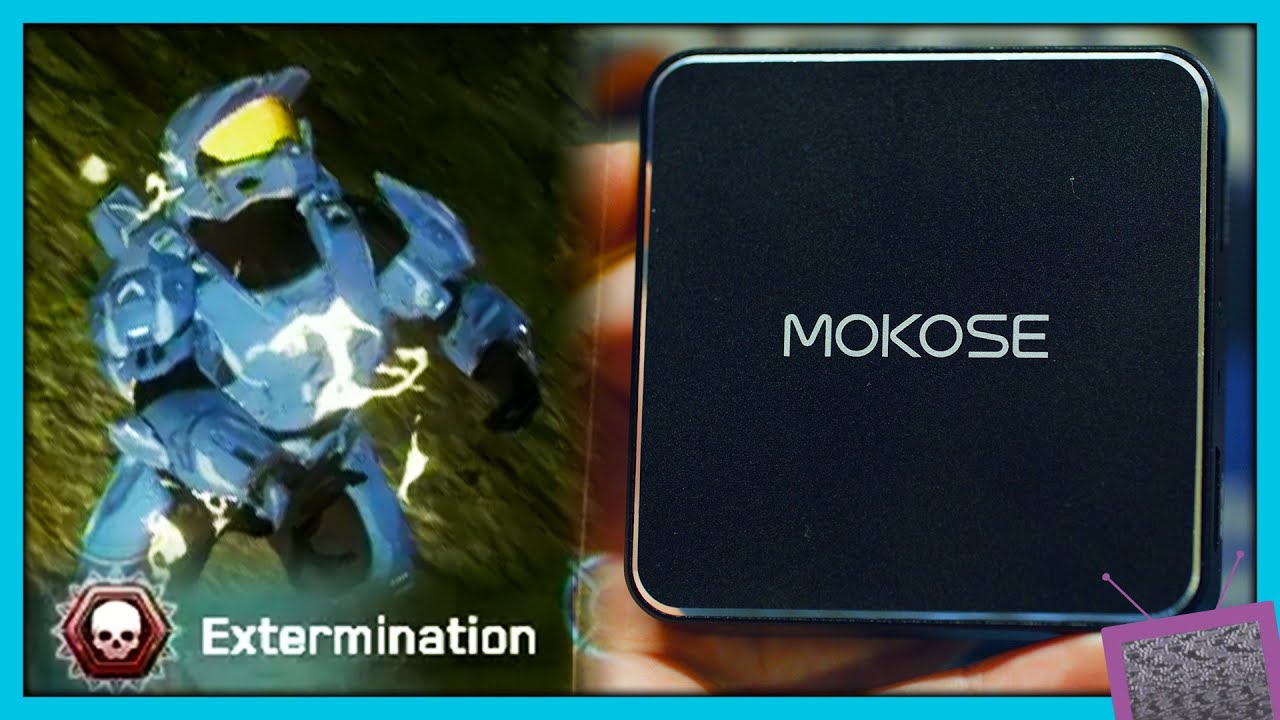 The PERFECT audio feature ALL capture cards should have! | Mokose U70S Review

Sponsored by Nerd or Die: https://eposvox.gg/nerdordie Today we're taking a look at another capture card: The Mokose U70S Review. This is a USB 3.0 1080p...

Physical Build
This capture device is small and compact, with a nice metal enclosure. On the front, there’s a HDMI 1.4 input port, two status LEDs, as well as separate 3.5mm microphone in and headphone out audio jacks. On the rear, you have a USB 3.0 type A plug and a HDMI output jack, along with two more status LEDs.

Yes, this is one of those capture cards that uses a Type A to Type A USB cable and only includes a short one. It’s really obnoxious, and I’m not sure why some devices do this.

Specs
This is a 1080p 60hz capture card through and through. It supports up to 1080p 60fps, including 720p and 1080i, but nothing more. No PC-specific formats, no 4K passthrough, nothing like that. This is fine overall, though the card is perhaps a tad expensive for this format. 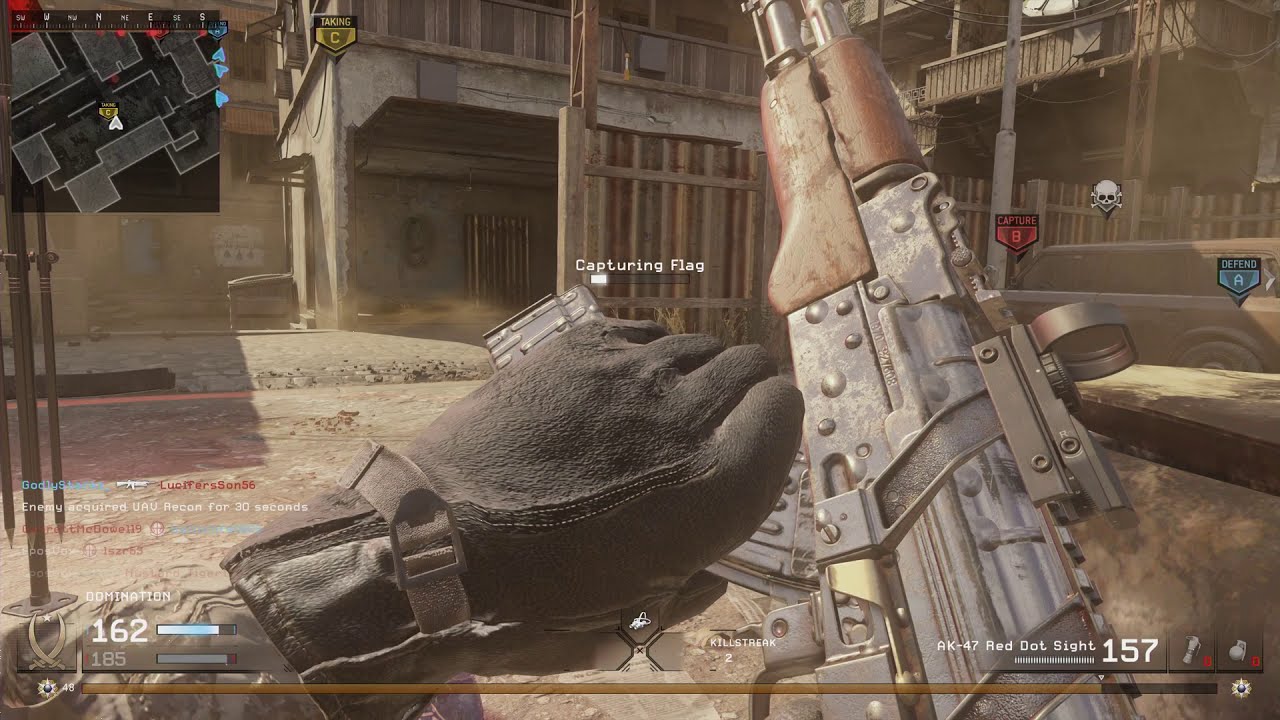 Special Audio Trick
The Mokose U70S carries a neat trick in the audio department: The HDMI and 3.5mm Microphone In both register as separate audio devices to the operating system. This means that you can choose one or the other in your video calling apps, and manually mix and balance them in streaming apps. This is super useful and I wish all capture cards did this.

(In fact, the only capture card I’ve seen do this has been the Razer Ripsaw HD.)

Mokose calls this “UAC” support - a play on UVC (USB Video Class), the video driver that this device has which allows it to detect as a webcam in Windows/Mac/Linux for video calling apps. However, I found no evidence that “UAC” is actually a thing. Either way, this is super clever, and I wish more capture cards had it.

Unfortunately, my testing of a gaming headset on the audio input produced undesirable results, but this could have just been an issue with that particular microphone. 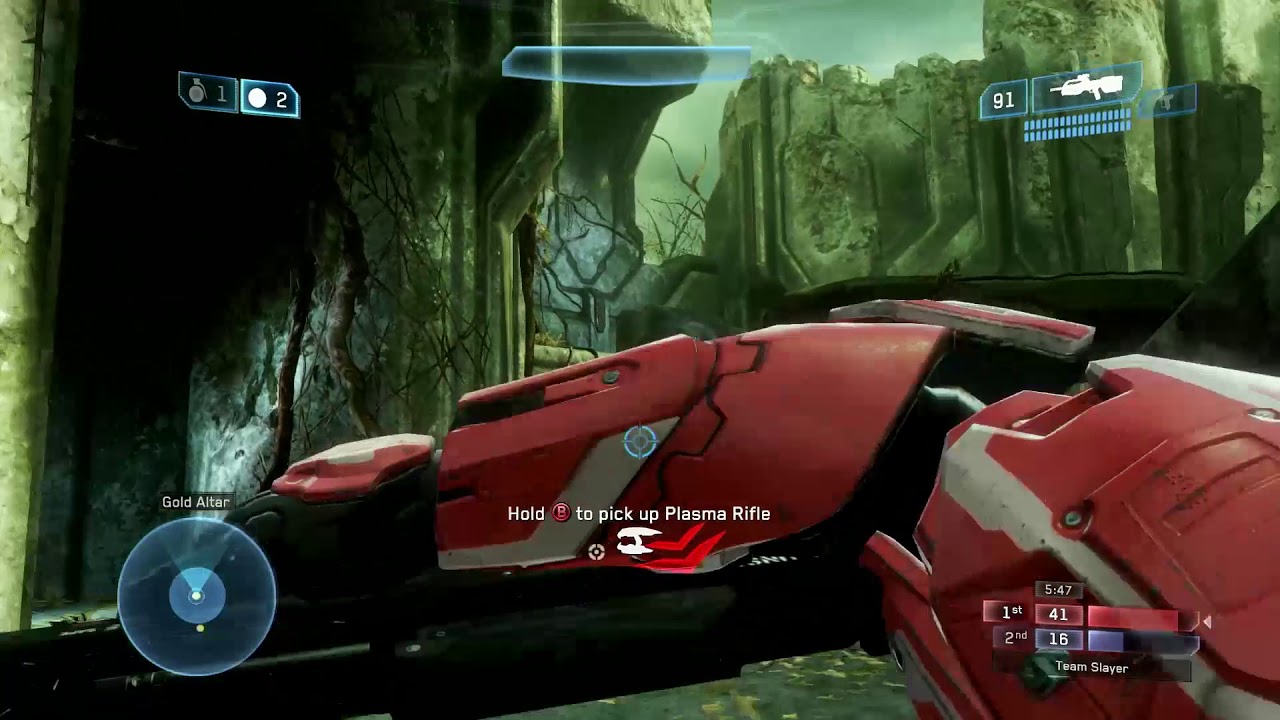 Captured with the Mokose U70S capture card. Wanna send something for me to talk about on the channel? Or generally send me MAIL?! Shipping: P.O. Box 459 Je...

Latency
The Mokose U70S presented a 64ms latency to OBS’s fullscreen preview, which is quite impressive. 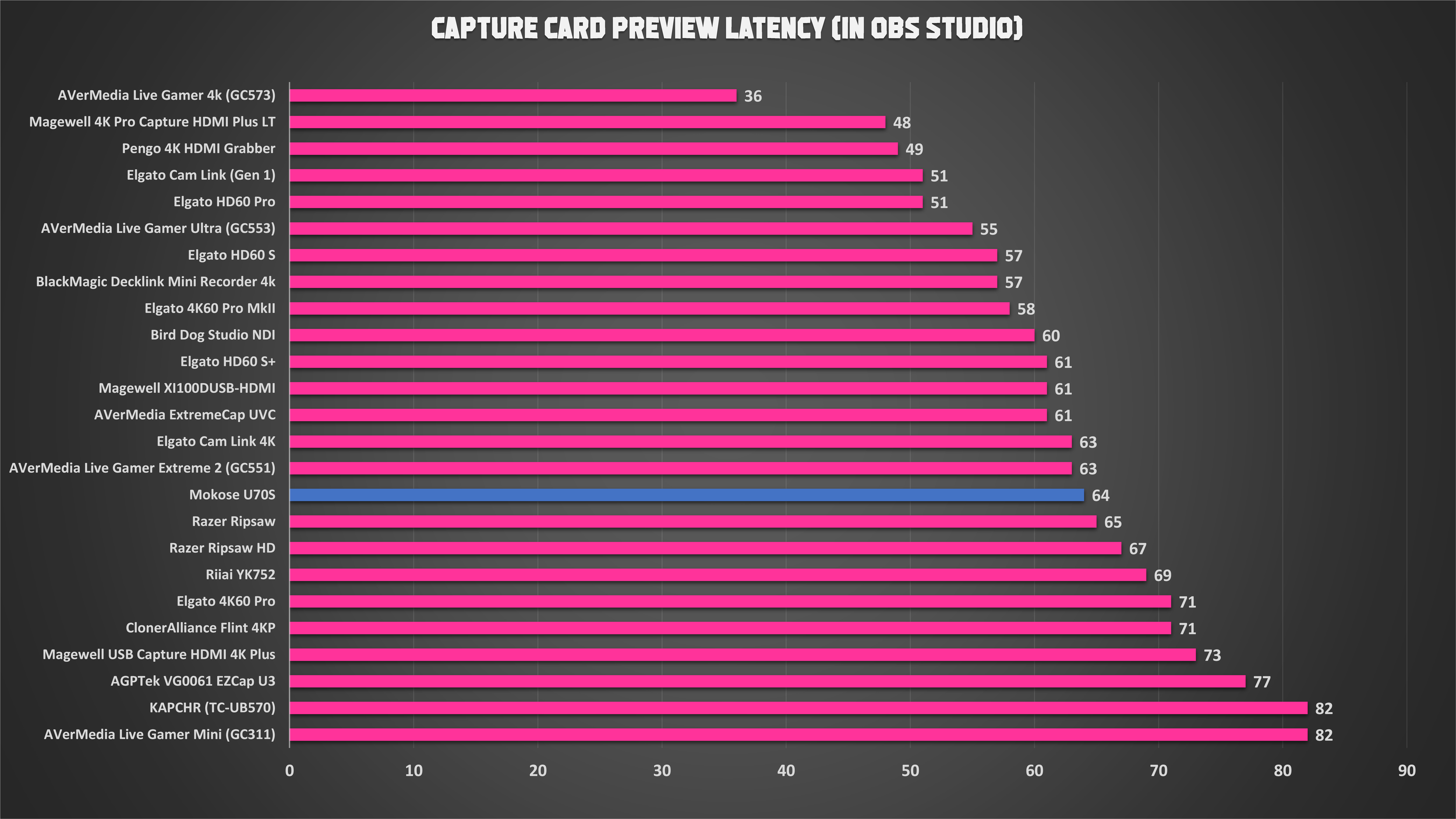 Conclusion
While the video capture out of this device was a tad washed out compared to most other devices - something that can be fixed with basic contrast tweaks - I was quite surprised by this little thing. Past experiences have me weary of “knockoff” or “no name” capture cards, but they’ve been getting quite better, and had this device been more available and in stock during the pandemic, it would have benefitted many work-from-home broadcasters. 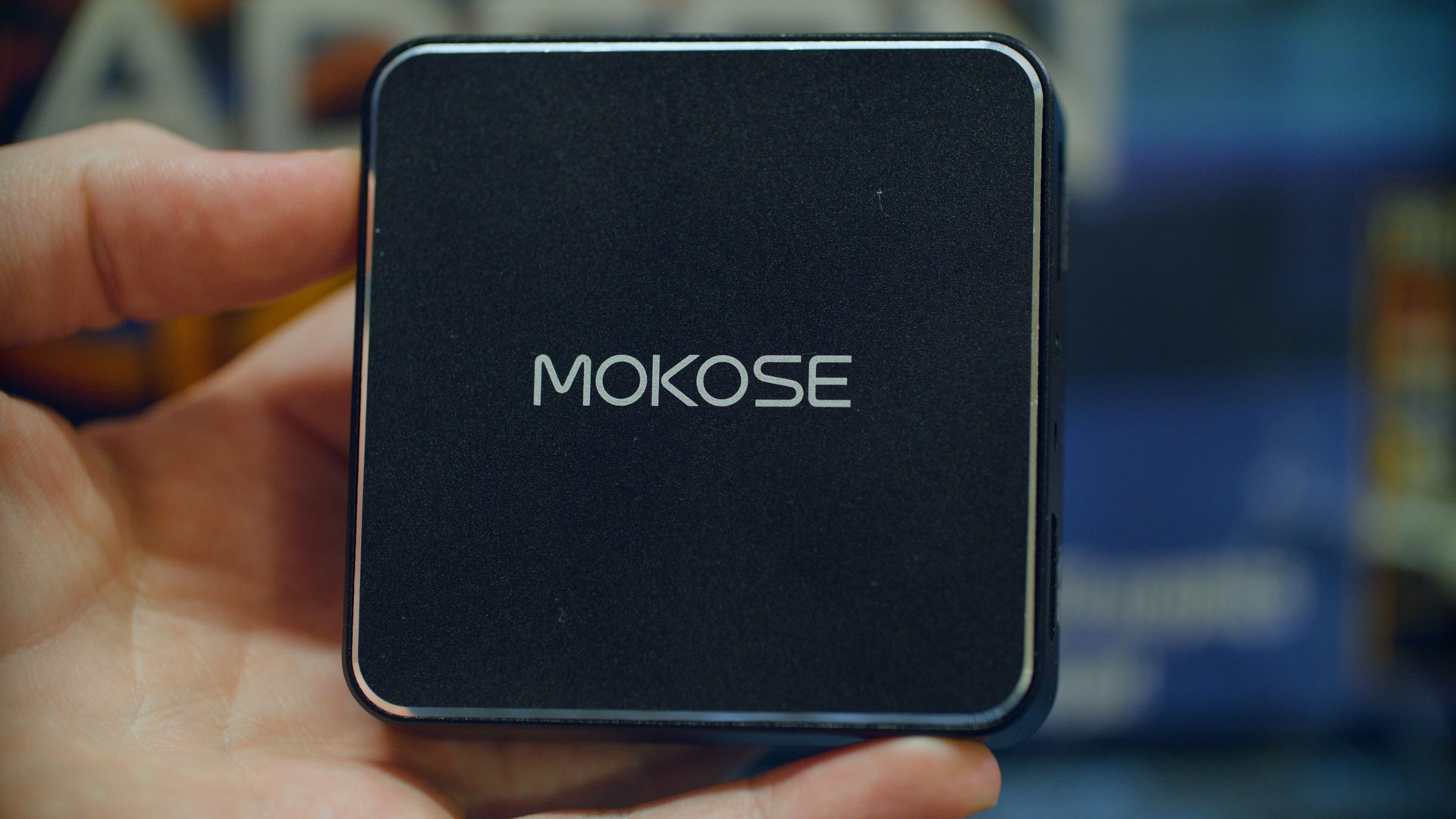