What is LioranBoard?
LioranBoard is a completely free and fully customizable stream deck, which can be used both on PC and Android devices. It can control OBS (OBS Websocket plugin required) and can be connected to Twitch to allow your viewers to directly control your stream or to set up custom alerts. It can also play sound clips, simulate keypresses (macros), and send command line commands.

Next to this basic functionality, there is a constantly growing number of community-made JavaScript extensions to connect LioranBoard to other software, hardware, or websites (Spotify, LIFX lights, Discord, IFTTT…). Lioranboard was built with Streaming in mind but thanks to the ability to create Javascript extensions, it can do so much more than just control OBS. 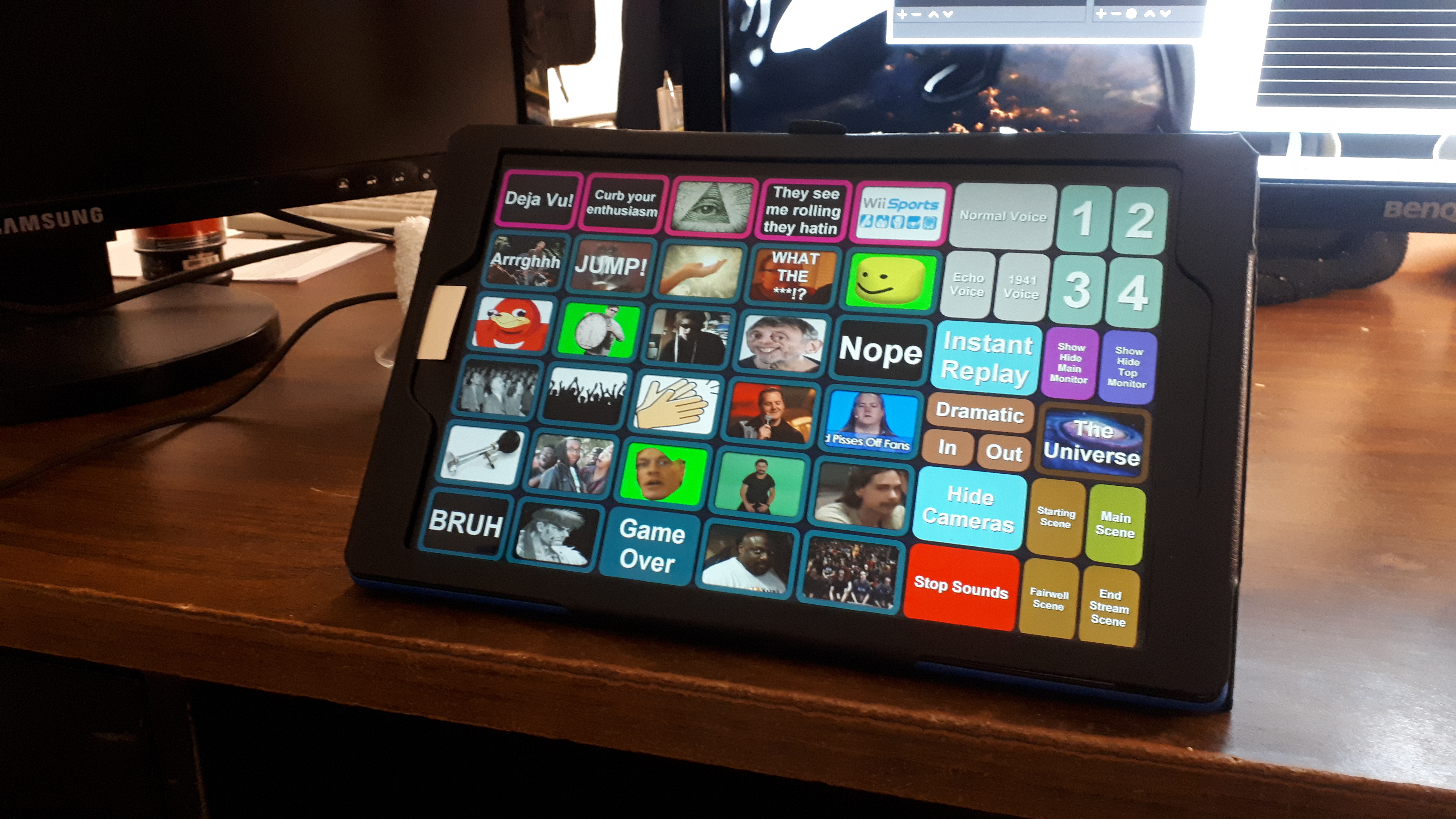 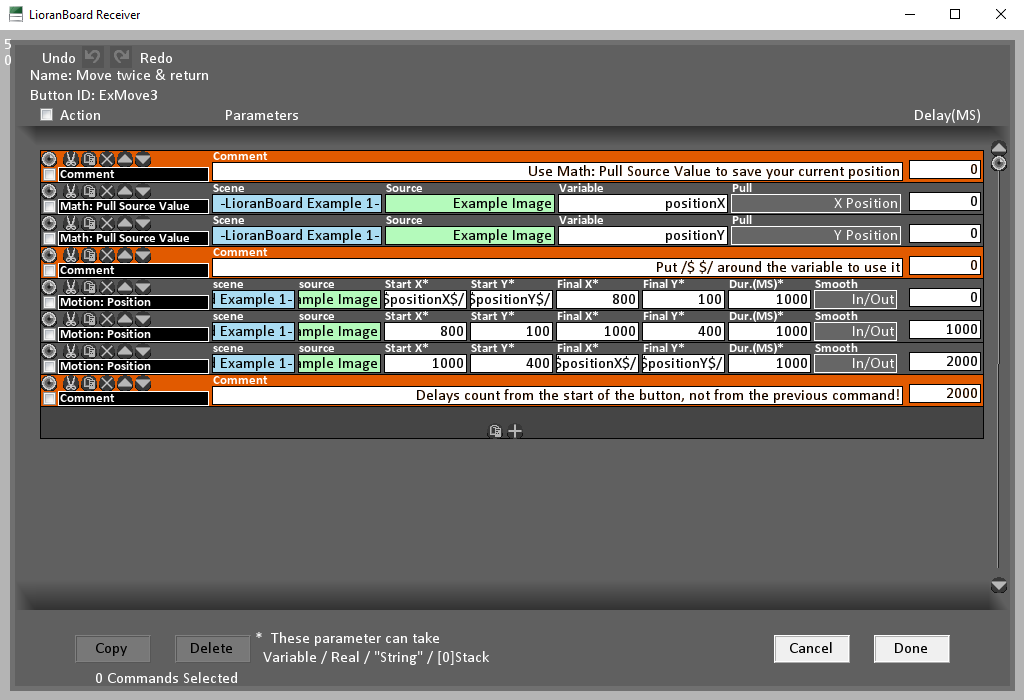 Example videos & clips
Keep in mind, these examples were programmed by their respective users. They are not readily available in LioranBoard, you have to make your own or borrow from someone else if they made it available.
Spotify extension with song request queue (Christinna)
Animated shoutout with profile picture (Melonax)
Channel point redemption to slice streamer in half (lazarusjames)


Setup Tutorial
NOTE: In many tutorials (including this one, which is a bit outdated), the transmitter gets added to an OBS browser source. It is recommended to add the transmitter to a custom browser dock in OBS instead (View > Docks).

Alternate setup tutorial (Nutty)
LioranBoard was made for Windows and isn’t directly supported on other OS. However, you can use the following tutorial to set it up on Mac using Wineskin: Setup Tutorial for Mac (Andilippi)

Many streamers/youtubers have made further tutorial videos on how to achieve certain effects in LioranBoard. Search ‘lioranboard’ on YouTube and you’ll find them!
Reactions: ChibiDixie, Phantom_Hugger, Hjohnson757 and 8 others

Its not mentioned here.. but this program does come with ads which to me are very frustrating as they can sometimes get in the way when you first boot up the streamdeck causing you to have to completely reboot tablet at time to be able to get it to work.
but once your 'loaded' into a deck, the ads are indeed gone until next time

These are not removable and I was told it was likely my tablet causing it.. but no other applications have these ads appearing and I've switched to a new tablet and it still resides.
THE best free stream deck board
In the section of the list of commands specifically in Math: Trigger Pull there is a command called 'Channel point to exchange trigger with message' but in the program that option does not appear. Could you fix it in the next update? Thanks
L
lioran
they are the same as normal channel point
You should add an option to minimize to system tray.
L
lioran
Unfortunately iIdo not have the possibility to do that and I wish I could.
The app is interesting, and shows potential, but integration with broadcast production kit is far from what alternatives such as Companion offer. Also it's worth noting that the community around this app can be 'problematic', where we've had users of Lioranboard join Twitch's dev discord and spam advertisements and be abusive towards staff to the degree that they've had to be banned.

Once this product has had time to mature, integrate with more services/apps/hardware, and give the reliability of a production grade app, that I can come back and give it a more favourable review.
With this app, you can make dreams come true!
Everything you think, you can find a way to do!
Thanks guys!
Hard to learn but with such a helpful community and tons of youtube videos showing neat stuff you can do, this is probably one of the most powerful additions to any twitch stream.
Incredible! I have an old dell tablet, I set up on it, and boom, sweet.
La perfección
I haven't used the mobile apps as I have a Streamdeck but I really enjoy what I can do with the PC version! It's actually more powerful than the Streamdeck software & has allowed me to make all sorts of custom Twitch point rewards. My viewers can now use their channel points to change cameras, activate or deactivate sources, I even have a point reward where they can END THE STREAM with a complex set of actions from a single Lioranboard button. It sees the point redemption, changes to the end scene, fires up a source, and then it waits & to run an OBS macro that ends the stream all without my input. Thank you from the bottom of my heart Lioran.
Read more…
Top